Have you been putting off washing your car? Well, your unkempt vehicle could end up costing you as new laws mean you could be fined Dh500 for leaving your car in a dirty state.

The Municipality of Dubai has advised motorists to keep on top of the cleanliness of their vehicles, as car owners that neglect to clean their cars are affecting the aesthetic appearance of the city. 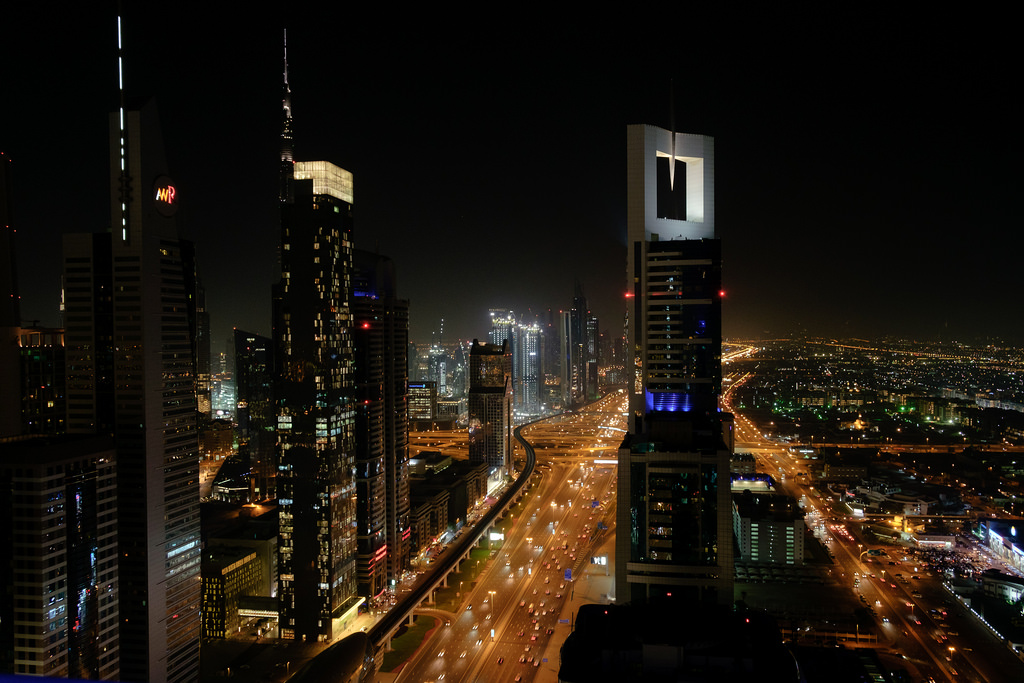 The director of the Municipality of Dubai’s waste management department, Abdul Majeed Abdul Aziz Al Saifaie, has announced that vehicles that are deemed to be hindering the cleanliness of the city will be issued with a notice of violation and a sticker notifying the owner placed on the vehicle. Owners of dirty vehicles will have 15 days to clean their car after being notified of the nonconformity.

If vehicle owners fail to respond within the 15 day period, the dirty vehicle will be removed from the public highways and taken to a vehicle impound. If the owner of the vehicle then refuses to pay the fine issued, the vehicle will be sold at auction.

It’s important to point out that vehicles are not being targeted for having dirt around the tyres and wheel arch or light amounts of dust on the vehicle body. The crackdown by authorities is aimed at motorists that have not washed their cars for several months, with the colour of the vehicle becoming hard to distinguish.

The law affects all vehicles in public areas, so residents that regularly park their vehicle in public spaces should take note in order to evade a potential fine of Dh500.

A similar law has already been brought into effect in Abu Dhabi. From January to May in 2018, 1073 motorists were issued with fines and cautioned over the cleanliness of their vehicles.

The Municipality of Abu Dhabi City has urged motorists to keep their vehicles regularly washed with the law covering all commercial and residential areas.