It is said that a picture is worth a thousand words, and that certainly appears to be the case with the mouth watering photographic book which will be published on cars in Dubai. ‘Cars of the Emirates’ has been put together by husband and wife team Jonathan and Zarina Taylor, and is set to capture some of the most notable cars in the UAE in print. 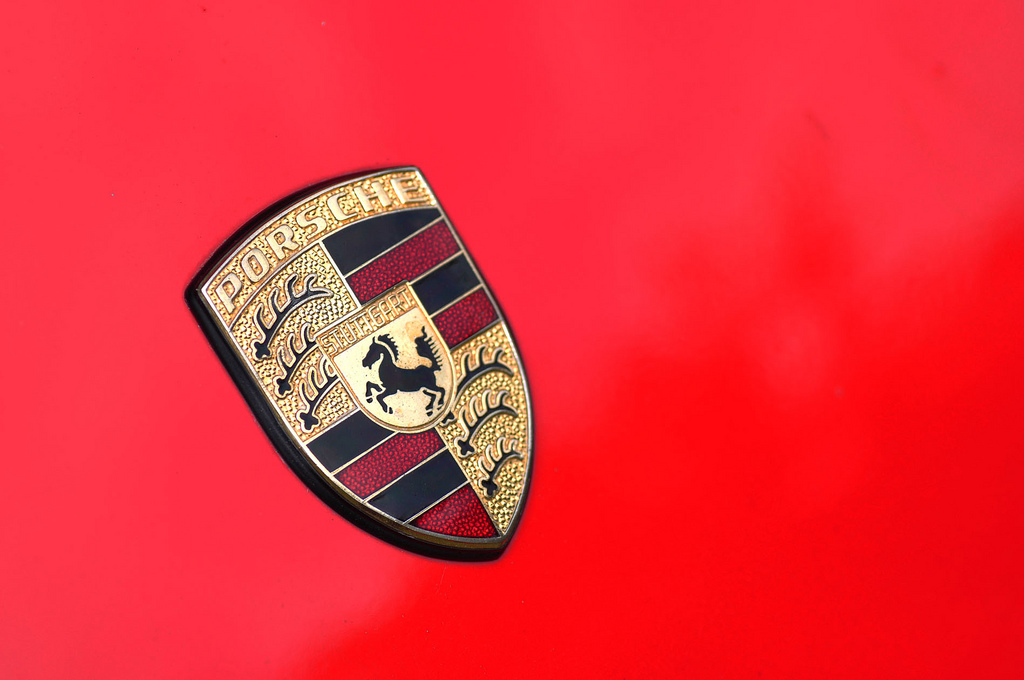 After being inspired by the cars which they saw while on holiday in Cuba, Jonathan and Zarina decided to transform their passion into a project which involved photographing cars. Their travels for the book also led them to Abu Dhabi and Sharjah, and Jonathan has been on ten individual trips specifically for the purpose of shooting cars in Dubai.

Speaking to The National, Jonathan explained that he has deliberately targeted interesting backdrops, in order to offer something different from the more cliched settings of the city.

He told the newspaper: “You’ve seen a million shots of Lamborghinis and Bugattis parked outside the Burj Al Arab. I want to show things that other people don’t see. So many people go to Dubai and think it’s just high buildings, shopping malls and a lot of desert. Anything quirky I can photograph a car in front of, I’ll do it.”

The project involved the sourcing of many of the subject vehicles from private owners, and the result is a broad range of different drives which represents the many styles of high end cars in Dubai. They include a Ferrari F40, Bugatti Chiron, Lancia Stratos, a Lamborghini LM002 and a Porsche GT3.

Look out for an exhibition which is set to follow the release of the book. Jonathan says: “Because the quality is so good, they look amazing blown up to two metres. We’re going to do an exhibition with this work.”

A venue is yet to be confirmed for the planned event, but readers of ‘Cars of the Emirates’ might be first in line for tickets!

It will be interesting to see how this tome could inspire others to document the tremendous range of high end cars in Dubai, which has to be seen to be believed.