The majority of countries worldwide suffered from petrol shortage during compulsory Covid19 shutdown in the UAE. Thousands of petrol fields remained partially or completely shut for so long period. However, in the UAE, the effect of the pandemic was not very severe. This retains to the perfect prediction of the Ministry of Power and Mines. During the first complete shutdown of the Corona virus, many countries remained silent and stopped fuel production. However, during this time of global economic recession, the UAE hunted a great deal of petrol reserve. This is an unprecedented futuristic idea. 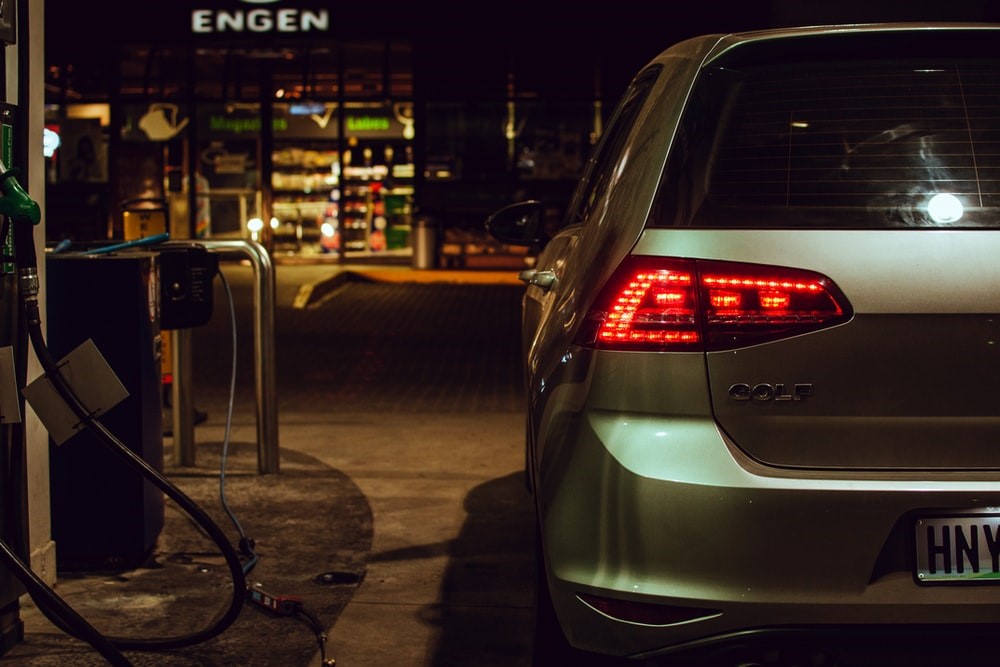 UAE Is Unlike Other Countries

As I mentioned so far, the UAE is absolutely unlike many other countries during the compulsory vacation of Covid19. When countries were very occupied about combating the virus, the UAE overcame many problems. This is devoted to the fact that this country has always a kind of perfect anticipation about unexpected problems. Before several months, many ships rested on coasts, they did not find someone to buy the petrol form them. As an unprecedented initiative Dubai bought as much as this petrol to secure its needs in the future. This is how it worked like a dream for the Emiratis.

As Dubai worked very hard during the complete or partial shutdown it secured it is needs form fuels. Not only this, but, the needs form other products are also secured by Ministry of Industry. All this hard quest for better, helped in sustaining the financial situation during the previous global economical recession. One hopes that other countries worldwide should have also such kind of accurate speculation for unexpected consequences. Furthermore, they should take the right action on the right time with some precautions. In conclusion, the UAE secured its petrol reserve because the accurate anticipation.

A mobile Workshop to Move Anywhere
Scroll to top