The latest transport news in UAE surrounds the manufacturer MG. The Chinese-based company are eyeing the budget crossover market as one they would like to expand into, and, with this in mind, they have announced plans to launch their new 2018 MG RX5 crossover SUV at the upcoming Riyadh Motor Show in Saudi Arabia. This has naturally led to many people in the UAE hoping it will arrive here soon, too.

What can UAE drivers expect when it is available to buy here?

MG know the budget crossover area of the automotive market is packed full of competition from other manufacturers. As such, it is believed that they will price this crossover to sell at around the AED50,000 mark. This would certainly be a sensible move if it is to do battle with the Kias and Hyundais of this world.

It seems the competitive price point doesn’t mean a lack of features, though. MG have revealed that car buyers still get lots of fun kit inside, like LED headlights.

From the pictures released to date, the 2018 RX5 looks pretty special. Sleek, soft curves and sporty lines make it a car that drivers in the UAE will want to be seen in. These striking looks hide a choice of two engine sizes for buyers to choose from.

The base model is expected to be a 1.5 litre turbocharged engine with four cylinders, while the upgrade is a 2.0 litre, turbocharged engine for extra zip. In China, there is a hybrid version available to buy, but it is thought that this won’t be available in UAE and the region when it is launched here for now.

A credible choice in the UAE crossover market

Although no more information will be known until after the launch, it would seem this car will be a credible choice on the face of it. The RX5 has a long wheelbase and is bigger than some of its rivals, so it may be perfect for those who need more room. According to the makers, it is still light and fun to drive, though, so it should be great when out on the UAE roads. 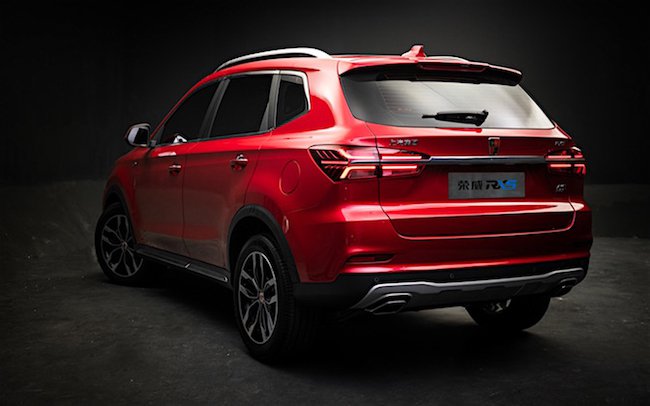 For more information about the latest cars arriving in the UAE and how much you could make by selling your current vehicle, get in touch with SimplyCarBuyers today.

Maserati to launch pre-owned program in UAE
Scroll to top