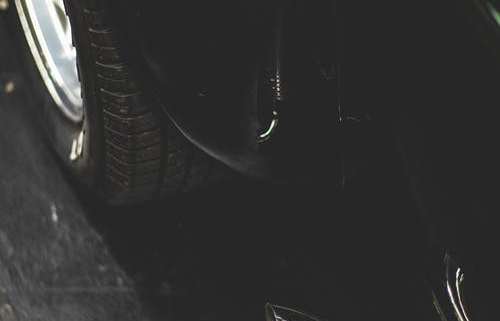 Although cars are the best invention that ever present in the world, there are lots of problems related to them. It is true that in the past people did not enjoy instant travels, and commuting costs a great deal of time and effort. This problem has been solved by the invention of autos which in turn created another problem. This problem known as global warming. In order to combat this issue, some companies exerted a considerable amount of effort. For instance, some companies produced some electric autos. While, others manufactured solar-powered autos.

It is true that electric solar-powered cars may function as good solutions. However, there are lots drawbacks for this solution. Firstly, with reference to the former, the batteries need recharging after crossing some miles. However, the you may need more than battery if you are travelling. But anyway, it is a good solution which will make the problem of global warming.

The other solution that scientists tried using is solar-powered autos. These kinds of motors help in getting rid of global warming as well. Unlike the former solution the later combats the global warming in a perfect way. No need for electricity at all. They use the sun which is a sustainable source of power. The car stores lots of energy during sun shine. However, during the night, the car uses the stored energy. Anyway, there is solution for each problem. These two kinds of cars can be a partial solution for global warming. Then, the chimney of factories which is the other sources of pollution hopefully shutdown.

Before You Buy a Car
Scroll to top