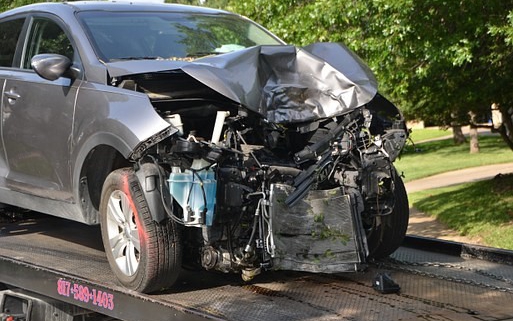 During the previous decade the world suffered a lot from cars accidents. From time to time, the number fluctuates rising up and coming down again dramatically. Although many people die because of different reasons, but cars accidents are regarded as the main reason. In order to combat this complex issue, traffic authorities worked very hard to overcome this problem. One of these things is road organization. One example of this is the traffic signs.

One of the greatest inventions in road safety promotion that ever present is the traffic signs. In the past, many cars block the way when the traffic police get away. As a result, each motorist tries to take advantage of the road and the road get blocked. To apply this, we need a lot of traffic police to accomplish this routine hard work. This seems difficult and very demanding. Instead of all those traffic police working at different traffic crosses, traffic signs can do this job effectively. However, are some drawbacks for these traffic signs.

Although traffic signs solved lots of problems related to traffic jams other problems showed up. For instance, one lane of a road closes until the count down finishes. Meanwhile, there are lots of cars waiting to go.  Firstly, this is a waste of time. Secondly, this will result in creating lots of crowd. Once again, there is a problem of many cars delayed while there is a way to combat this. One of the suggestions is to design sensors in each road lane.

These sensors will detect cars from far distance and instantly calculate a suitable time for driving off. In other words, one there is no car in a lane the traffic sign lights red, allowing other autos to drive off. This will combat the problem of traffic jams and make roads safer.

A new Tax on Cars Emission
Scroll to top