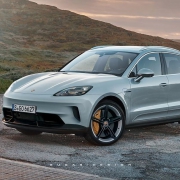 One of the interesting autos that will hit world-records is 2023 Porsche Macan EV. This auto will come into existence after a year and a month from now, 2021. So far, Porsche do manufacture race autos only; however, it is taking a different direction. It is a bit smaller than crossovers. This auto will have a fully electric system of power supply for all parts. However, this dramatic change happens as a result of kicking out internal-combustion-engines by upcoming years. Anyhow, not only Porsche will do so, but other automakers will also go through this novice route. 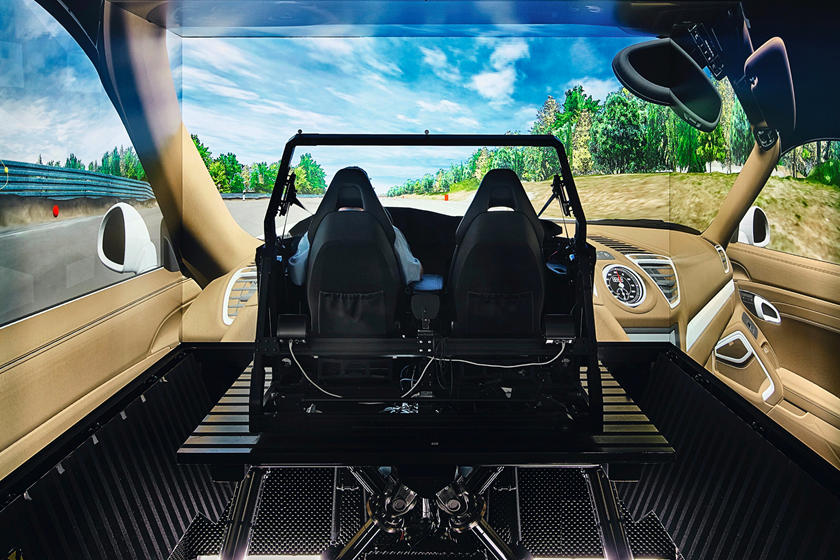 2023 Porsche Macan EV is the new Porsche prototype that will evolve soon. Referring to this auto’s general appearance, it is very aggressive. Therefore, it does represent sport autos for civilian use. This upsurge in autos manufacturing is pretty realizable in different auto-companies’ manufacturers. The whole body of the car is pretty harmonious with a blended back. The boot is build-in which make the car looks like SUVs. A part of the side signaling-lights relates to the main body while the other is on the boot. 2023 Porsche Macan EV does have a sense of hummer.

As far as the emission of Carbone is concerned, 2023 Porsche Macan is a zero-emission auto. This comes in line with the request of the world scientists to free the world form the emission of Carbone. However, there is a very important point that every individual and companies alike should consider. This point is that any auto which is has a combustion engine will pay fines. Later on, any combustion engine auto will not room about at all. All in all, 2023 Porsche Macan EV will cater scientists request and satisfies auto fans demands worldwide. 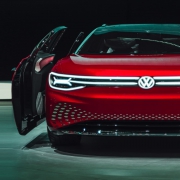 In the previous blog, the writer indicated that the driver-assist system is important. Furthermore, it provides the driver with a great deal of information to enhance driving. However, that were not the only aspects that characterize that system; there other essential features as well. In the case of blind spots, the system sends a hazardous sound and flashing at the edge of the mirror. On the other hand, If the other autos come through the right side of the car the warning sign goes to that side. The opposite is true to the other side of the auto. This is not a very amusing feature; the amusing feature is yet to come. 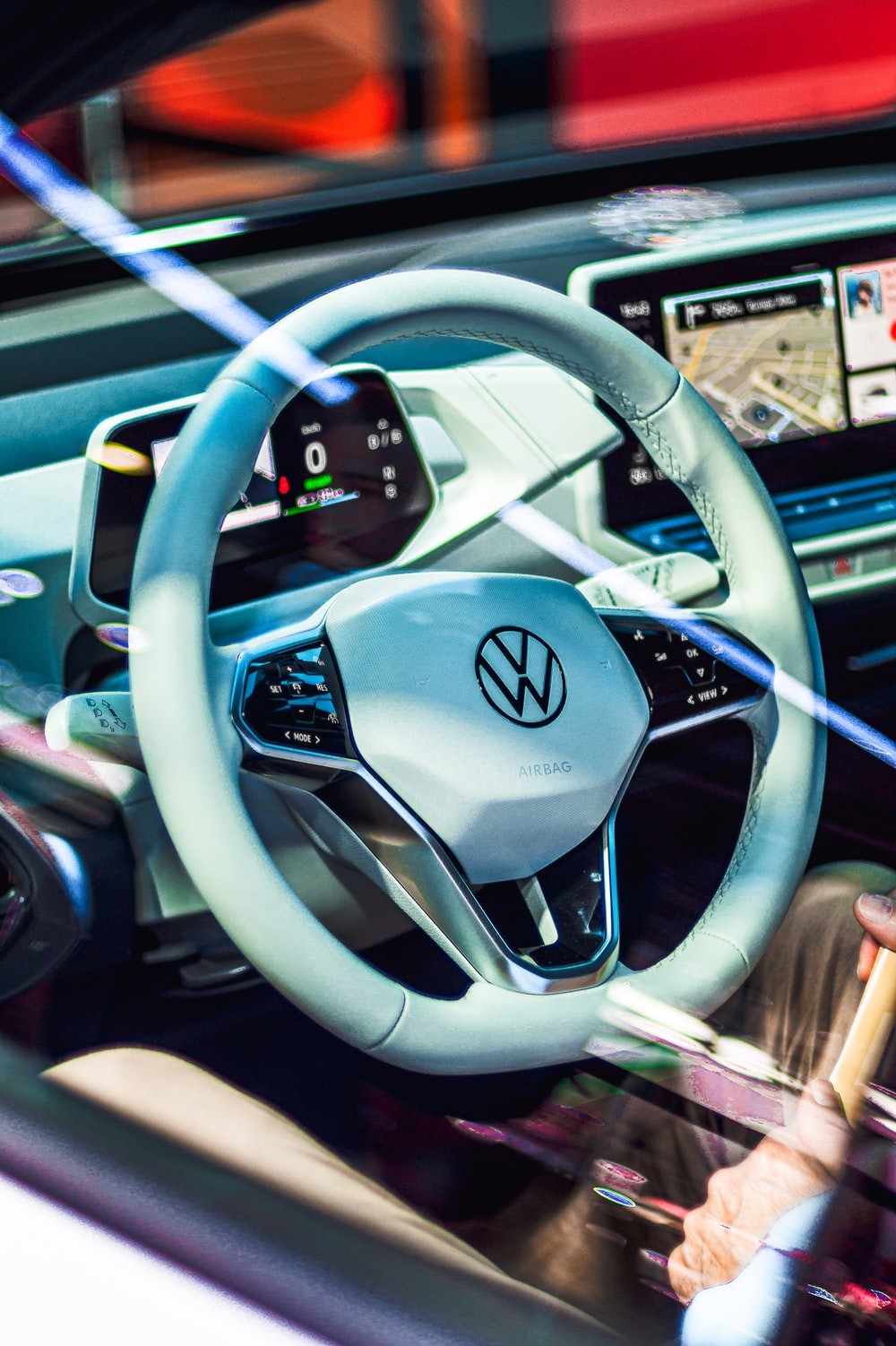 Speed and Other Autos’ Approaching

The amusing feature that characterizes the Driver-assist System is in the case of blind speed. So, when the driver speeds up unintentionally and approach other cars, his/her car sends a flashing light. This flashing light warns the other car about the coming danger for its rear. By the way, the car does all these actions spontaneously without the attention of its driver. To clarify more, it sends a long light flashing, waring the front car about rear danger. In addition to these, the auto switches on the hazard of the car automatically at the same time of the flashing.

I have just mentioned the features that characterize the driver-assisted autos. On the other hand, there are some other autos which do not use such kind of driver-assist system. Drivers of these cars may commit some accidents related to less concentration on roads. Unlike driver-assisted autos, drivers of autos that lack this vital system suffer a lot. In order to alleviate the danger of roads and enhancing driver’s safety, drivers should install this system. All in all, safety is for all.