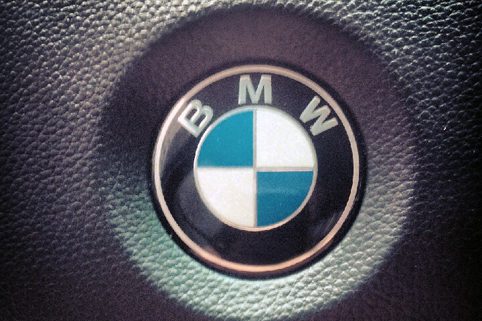 BMW Group is set to add to its already impressive lineup of luxury cars after it announced it’s planning 40 new models before the close of 2018.

Harald Kruger, CEO of BMW, confirmed the news at the company’s yearly press briefing in Germany, stating: “We intend to launch more than 40 new and revised models of our three premium brands on the market during 2017 and 2018. The new product offensive began successfully with the launch of the new BMW 5 Series in February, further raising the bar in the business sedan segment.”

The new car models will feature across BMW, Mini and Rolls Royce ranges, with a particular focus being placed on SUVs and the growing electrification sector.

Among the models will be a new BMW X2 SUV, which is due to launch at the end of this year. The manufacturer also has plans for a brand new version of its popular X3. Additionally, a flagship X7 will also be released by 2020 to partner the 7 Series luxury saloon.

The expansion into SUV models by BMW Group comes after it was revealed that a third of BMW models sold around the world in 2016 were SUVs. This is perhaps why the group is entering Rolls Royce into the segment with its Cullinan model, along with an all-new version of the Phantom.

Electrification will also receive a boost with Mr Kruger confirming that BMW will undertake a wider roll out of its strategy, with the technology being incorporated into its wider product portfolio. 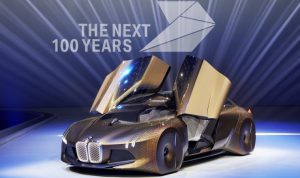 Among the new car models will be all-electric versions of the Mini hatch and BMW X3 SUV, while BMW will also bring the iNEXT to market by 2021, which is expected to go toe-to-toe with Tesla in the intense battle for electric car sales. A small teaser of the iNEXT revealed that there will be technology allowing for levels of autonomy never seen before on a production road car.

At the press conference, Mr Kruger also revealed impressive sales figures for the BMW Group, having sold over 2.3 million vehicles last year, which was a healthy 5.3 per cent increase on 2015.

With launch dates uncertain at the moment, it’ll be worth keeping an eye on the BMW Group car showrooms of UAE in the coming 12 months, especially if you’re planning on selling your car in Dubai in the next year or so.