Further expanding its support of culture and the arts in the Gulf, BMW has announced a long-term collaboration with Art Dubai. 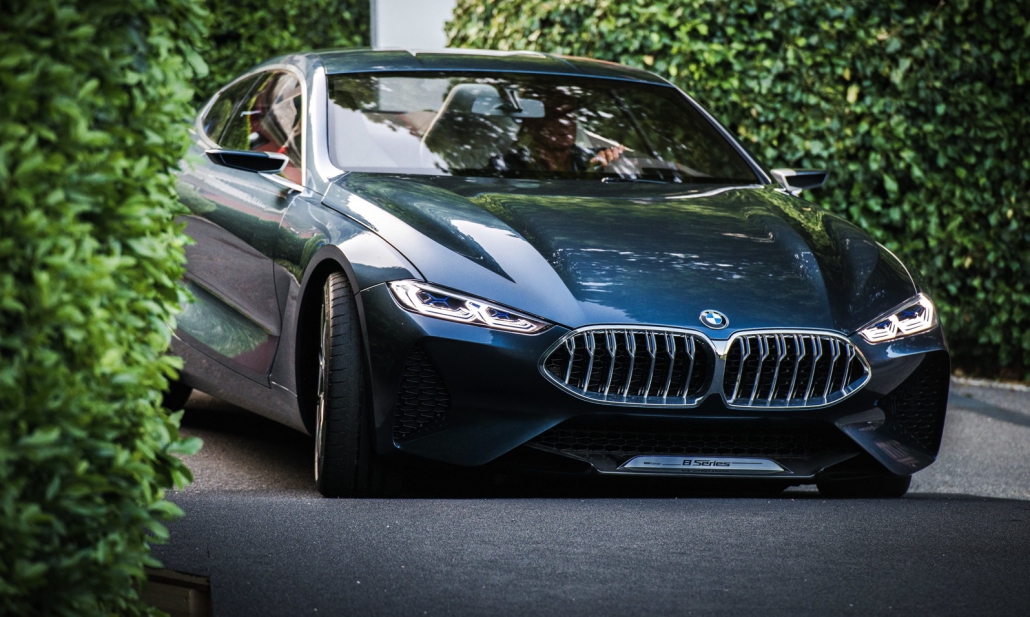 The partnership between the arts organisation and AGMC – the official importers and representatives of BMW in Dubai – is the latest of many announcements regarding BMW’s commitment to cultural engagement. For the past five decades, the car manufacturer has partnered with hundreds of organisations and initiatives around the world to champion art, architecture and design.

A home for culture

Art Dubai, a fair which showcases home-grown and international art, is about to enter its 12th year. Taking place between the 21st and 24th March, it is the most extensive art fair in the region – something which BMW are keen to support. Johannes Seibert, the Managing Director of BMW in UAE said the company was looking to provide a platform for artists to “share their stories and work” in the area over the next three years.

However, Art Dubai won’t strictly be the preserve of art critics this year, as BMW has also announced plans to host its Concept 8 Series, which will be available for all visitors to the fair to enjoy.

The BMW Concept 8 Series combines agility with a smooth driving experience. As a refined, sleek and thought-provoking vehicle, perhaps an art fair is a fitting location for its unveiling in UAE.

The innovative features of the Concept 8 open a whole new world of driving possibilities. It’s been designed with the racetrack in mind, allowing drivers to have the most important information presented to them directly in their line of sight. This makes concentrating on driving much easier.

The interior takes cues from classic BMW designs and presents a modern version of the round, analogue display instruments of the past. As new cars go, it’s a dream come true – particularly for fans of classic BMW models.

The exterior design has been handled by John Buckingham, who has set out to create a spiritual successor with the new BMW 8 Series, as opposed to a replacement. With razor-sharp dynamics, it’s safe to say he has succeeded with this expressive coupé.

List of Traffic Fines in UAE
Scroll to top