Abu Dhabi Motors, holders of the rights to sell Rolls Royce cars in Abu Dhabi and Al Ain, is looking forward to the rest of the year, even though car sales as a whole are down by an average 20% globally.

Executives at Abu Dhabi Motors are eagerly awaiting the release of global sales figures for Rolls Royce dealerships in 2017. They are confident that they will be in the top five, having come second in 2016. In 2017 the value of the average car sold by Abu Dhabi Motors was Dh1.3m with the Wraith being the biggest seller.

Rolls Royce sales are not often affected by the state of the global economy as extreme luxury car buyers are not people whose buying decisions depend on wider economics. But 2018 will add two more elements to push sales even further.

Firstly, the new Phantom was only launched in December so won’t have had a chance to make a big impact on sales. The entry-level short wheelbase model is at least Dh1.95 million so increasing sales throughout the year are expected to contribute significantly to Abu Dhabi Motors sales totals.

The second is that the much-awaited Cullinan, Rolls Royce’s first SUV, will enter the fray – taking on and perhaps surpassing the Bentley Bentayga. 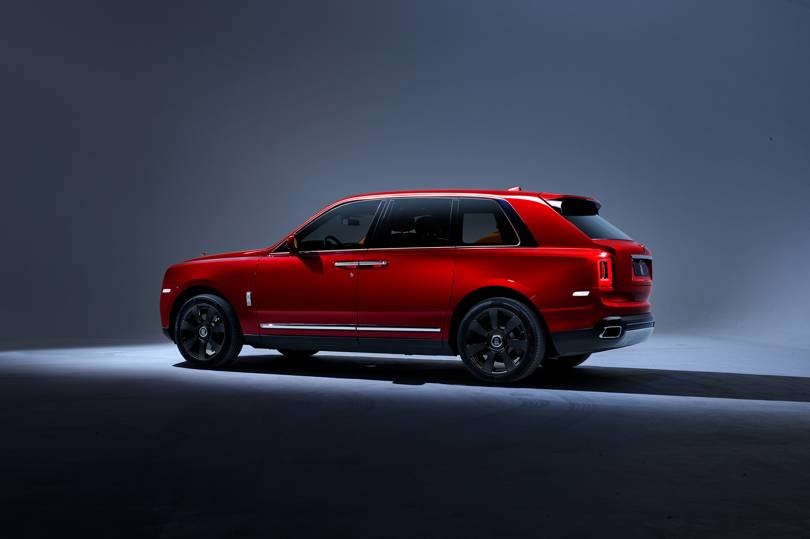 The Bentayga sits on its own in the super-luxury SUV category right now but the Cullinan is expected to be a lot more expensive, arguably creating a category of its own. Even the upcoming Lamborghini Urus is expected to be in the same price bracket as Porsche’s Cayenne and the Range Rover, rather than the giddy heights occupied by Bentley and Rolls Royce.

Cay buyers walking into an Abu Dhabi Motors showroom are also likely to want to personalise the luxury cars with the average customer spending around USD25,000. The general manager of the dealership, Arno Husselmann, said that they expect “extensive bespoking on 99 per cent of … cars ordered.”

If you’re thinking of selling a car in the UAE to make room in your garage for a Phantom or Cullinan, why not contact us? We’ll quickly take your current model away at a great price, clearing the decks for your new pride and joy.