Workshops in Dubai which are charging customers for substandard car repairs have come under the microscope this week after an investigation by The National news platform.

Reports suggest that there are a number of workshops in operation which are offering discounted rates for repairs which can leave cars with more problems than they had originally, causing costs to mount up for owners.

Dermott Kelly, a 37-year-old Irish expat, described how a problem with the water pump on his Range Rover turned out to be an even bigger issue after he sent it for repairs at a dealership which was not approved by the manufacturer. When he got back behind the wheel of the vehicle, the engine flooded, leaving him with an even larger repair job to address. 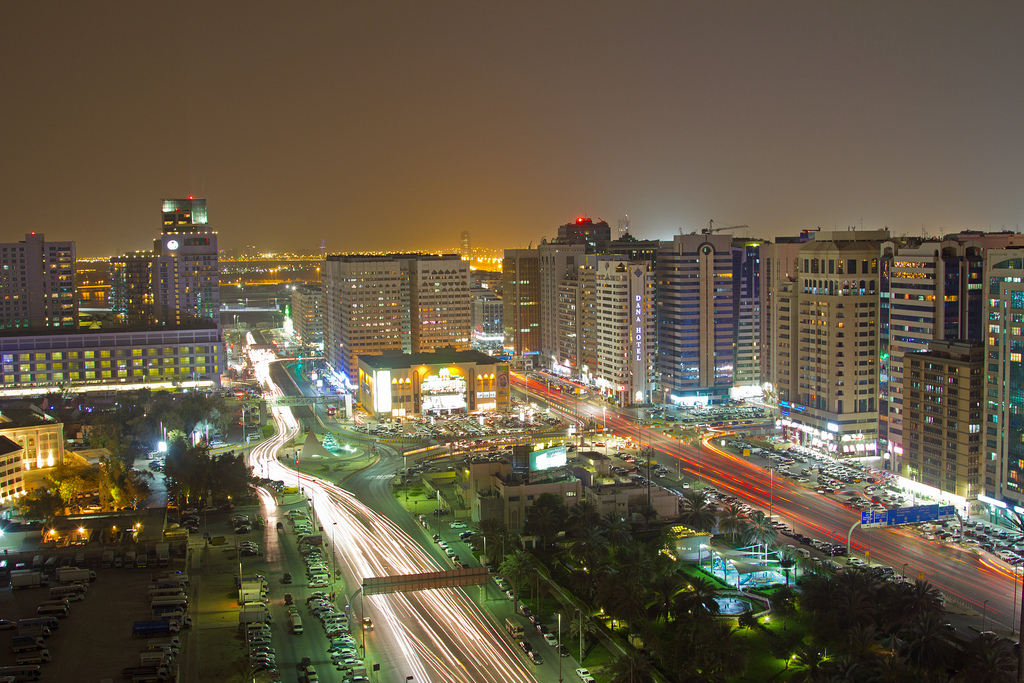 Counterfeit car parts, which are known to be in use in the UAE, are putting drivers and passengers in danger, while also multiplying the costs of repairs. The importance of arranging repairs through official channels was underlined by Mercedes Middle East representative Thomas Wuerst. He told The National that while independent garages might offer cheaper rates, the work that they do can be questionable.

Mr Wuerst explained: “Manufacturer workshops are more expensive than the independent garages because they have to follow specific standards. They use specialist equipment and tools as well as investing in the training and qualification of all their employees. The labour costs reflect this.”

In the end, suggested Mr Wuerst, independent garages are reluctant to follow official guidelines for repairs because it costs them more money: “If they follow all the standards I think it would be really hard for them to be profitable.”

Among the most startling finds on the counterfeit market, revealed at the Interpol Crime Conference, was that brake pads made from compressed grass had been used to repair vehicles in the UAE. There are now calls for the number of recorded incidents involving cars with substandard repairs to be calculated, so that the extent of the problem in the UAE can be properly gauged.

When Dubai had two roads
Scroll to top