Recent transport news from the UAE includes a firm focus on Dubai police, who have announced that a whole new generation of drones are taking to the air above the city. The futuristic aerial flyers have been designed to help with emergency and rescue operations and cover events attracting major crowds. Crucially, for motorists interested in the latest car news, the drones will also monitor traffic.

The future of traffic is flying

The small flying drones recently unveiled by Dubai police may look delicate as they hover in the sky, but they are packed with powerful state-of-the-art technology including high definition and thermal imaging equipment. Once operational, the drones transmit information to operation rooms on the ground, including real-time footage of road traffic incidents and traffic jams. The drones have also been designed to link to a network of pre-existing cameras and early warning systems. Useful data can then be sent on directly to officers on the streets via 4G technology. 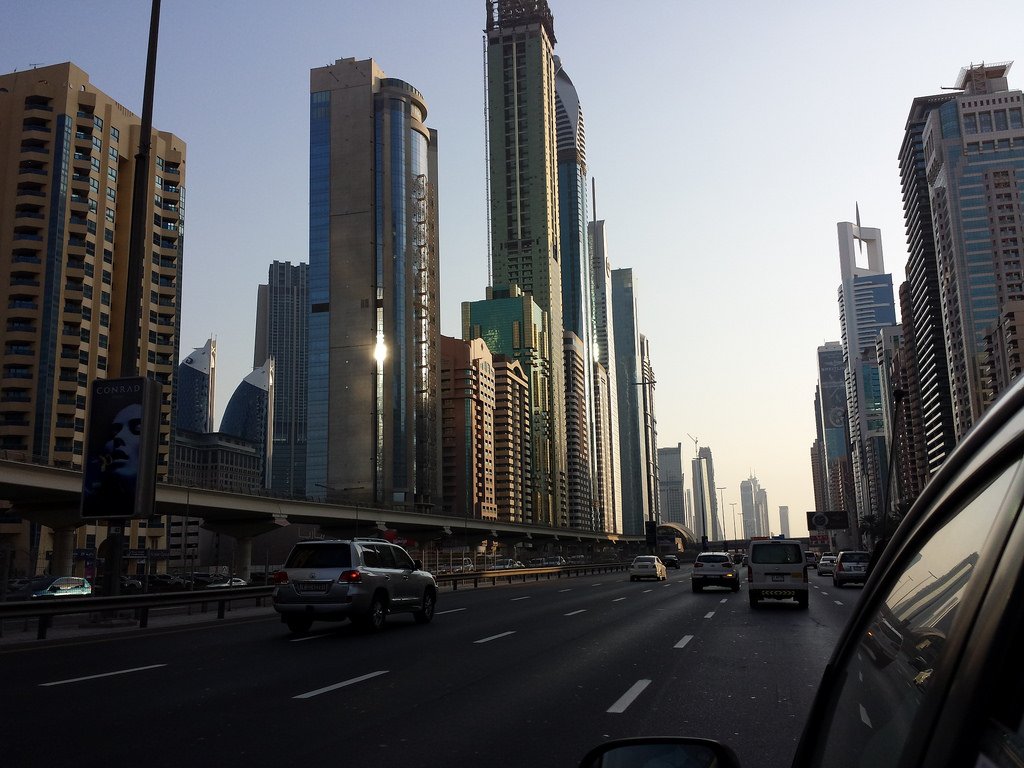 The eye in the sky

Dubai police say that their patrol drones will be deployed at traffic hot spots and will be capable of constant monitoring using a x20 camera zoom. Although they don’t say so explicitly, the drones may well have the capacity to follow the lead of French traffic police who have been trialling similar remote-operated flyers to help them catch up with unsafe or reckless drivers. The French drones are already tracking offending motorists, allowing patrol cars to locate and fine them on the road.

A real-time satnav with added benefits

As well as enabling police to carry out efficient traffic monitoring and data analyses, the drones will be deployed to provide individual motorists with up-to-date information about pile-ups, road blockages and peak traffic congestion. The advanced communications and camera system will provide a live feed, meaning the authorities can take immediate action to re-route drivers.

Although some car users may have reservations about the ability of drones to watch their every move, it is hard to deny that the drones also bring many advantages. They can be quickly deployed to fly at a height which is non-distracting for drivers on the ground, and they can easily cover wide areas of the city. Used well, drones can only add convenience and security to the driving experience in Dubai.