The UAE is famed around the world for its pioneering approach to adopting advanced technologies and approaches, especially when it comes to vehicles; be it devices to make cars quieter, robots that inspect vehicles to ensure they are safe, or legislation designed to drastically reduce emissions. 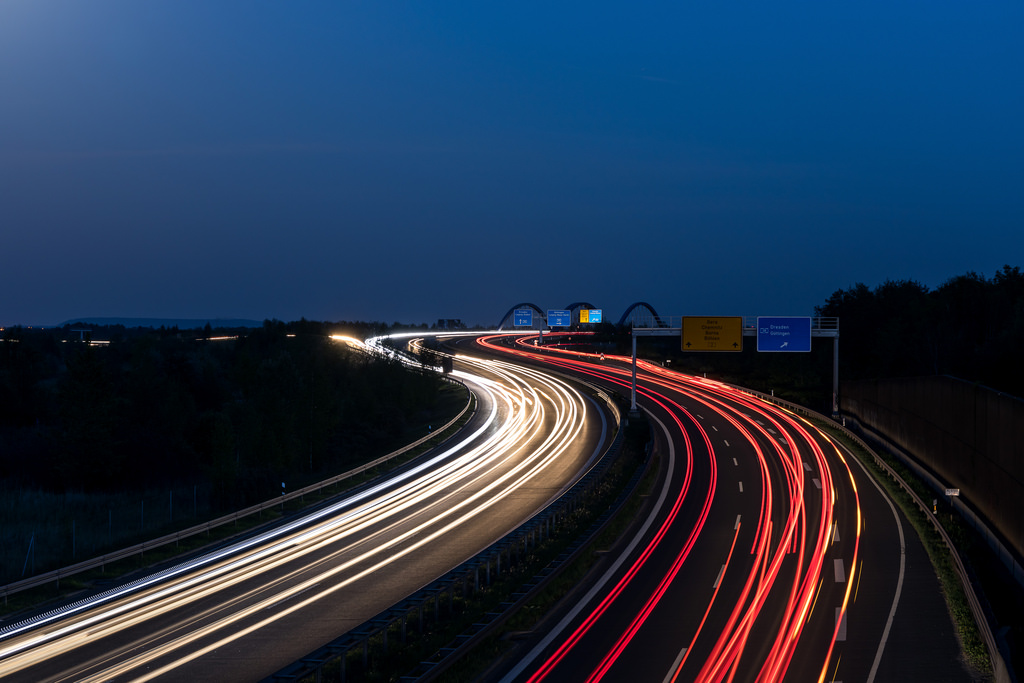 However, where the UAE is really striding away from the rest of the world is in the development – and ultimate deployment – of self-driving cars.

<b>The self-driving capital of the world</b>

UAE officials are never people to shy away from ambitious goals or targets, and nowhere is that mentality more obvious than Dubai, which has set a target of one-quarter of all journeys being self-driving by 2030. That’s just 12 years away.

This goal was declared when Sheikh Mohammed bin Rashid, who is both Vice President and Ruler of Dubai, announced the launch of the Dubai Smart Self-Driving vision back in 2016. At the time, many detractors considered this to be a fanciful ideal, but progress is more certainly being made.

In the next few days, Dubai’s very first autonomous taxi will be sent out for its inaugural test run. This vehicle, which is equipped with a multitude of high-tech cameras and sensors, was arguably the Dubai Road and Transport Authority’s biggest announcement during the recent Gitex Technology Week.

Of course, the primary focus is on ensuring the safety of both the passengers within the taxi, as well as those in vehicles the taxi will encounter during journeys. To this end, the advanced cameras and sensors have been designed to be able to accurately assess traffic and road conditions, which will, in turn, dictate the car’s speed and direction.

And it would seem that Dubai’s ambitious goals may actually be ahead of schedule. In August, an RTA statement claimed that it would have autonomous vehicles driving along the city’s main roads in the “very near future”. However, no specific date was announced.

According to a comprehensive report recently published by renowned consultancy firm KPMG, the UAE is one of only 10 countries in the world that is currently prepared to be able to accommodate driverless vehicles on its roads. The report also claimed that the UAE – and specifically Dubai – has all of the ingredients necessary to become a hub for the development and production of driverless vehicles, largely due to the region’s dedication to new technologies.

Shelby Raptor to be released in the UAE
Scroll to top