Electric cars are not new fashion to the world, they exist since the nineteenth century, and they are ultimately futuristic. The idea of manufacturing E-cars crept upon minds of many scientists, who handled this valuable view to car manufactures to launch it and save the world from many environmental crises, including global warming. As a result, many sophisticated people have turned their backs on petrol-powered cars. 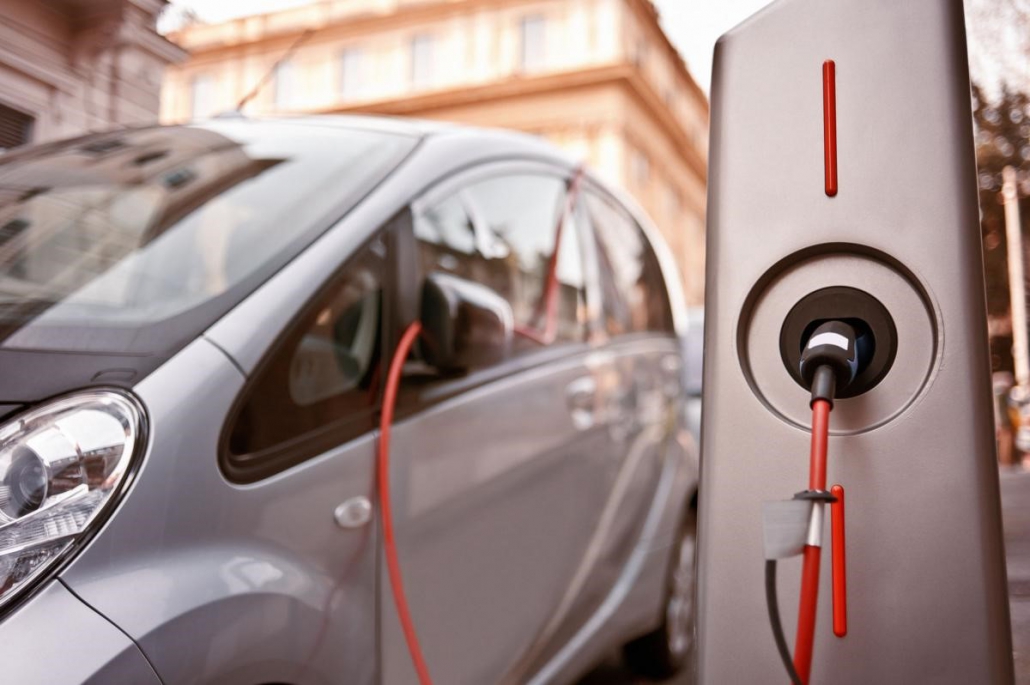 The substitution of gasoline-powered cars by electric vehicles (EVs) is very crucial. In terms of air pollution and greenhouse gas emissions, electric cars are often cleaner than even state-of-the-art environmentally friendly cars. EVs are plug-in automobiles that are propelled by an electric motor and they are powered by rechargeable batteries. In order to recharge the batteries, you have to plug the car into a charging station. The majority of people install a charging station at their homes when they buy an EV. However, it’s expected that charging stations will be available almost everywhere: shopping centers, cinemas, stations…etc. In London, for instance, charging sockets are set up in some street-lamps.

How long is the Volt’s battery designed to last, on average?
Bill Wallace stated that: “In extreme hot climates such as Phoenix, the Chevy Volt will last at least 10 years, 150,000 miles, and 6,000 cycles. This requirement has held quite steadily for both generations of the Chevy Volt. We use OnStar to track the performance of our vehicles and this benchmark of durability has remained consistent for all General Motors vehicles that will use the Volt powertrain.” Shedding the light on distance, EVs can run for 100-150 before the battery runs out, but some engineers believe that in the future these batteries will probably be able to last for 400 miles. All in all, electric cars are futuristic, and its’ revolution is launching soon. What is fortunate is that UAE is going to obtain the largest portion of these environmentally friendly cars soon.