The world started to think about the problem of global warming seriously and autos’ manufacturers as well. But will the whole world abstain from using gasoline and benzene very quickly? These two types of fuel are the most traditional, but they are very dominant ones. Many countries including US and Britain fought for very long period of time to access enough futuristic supply of petrol. On the contrary, the world started to abstain from the use of the so-called petrol. But this will happen after finding a better substitute of petrol. The question is; will gas substitute gasoline and benzene? 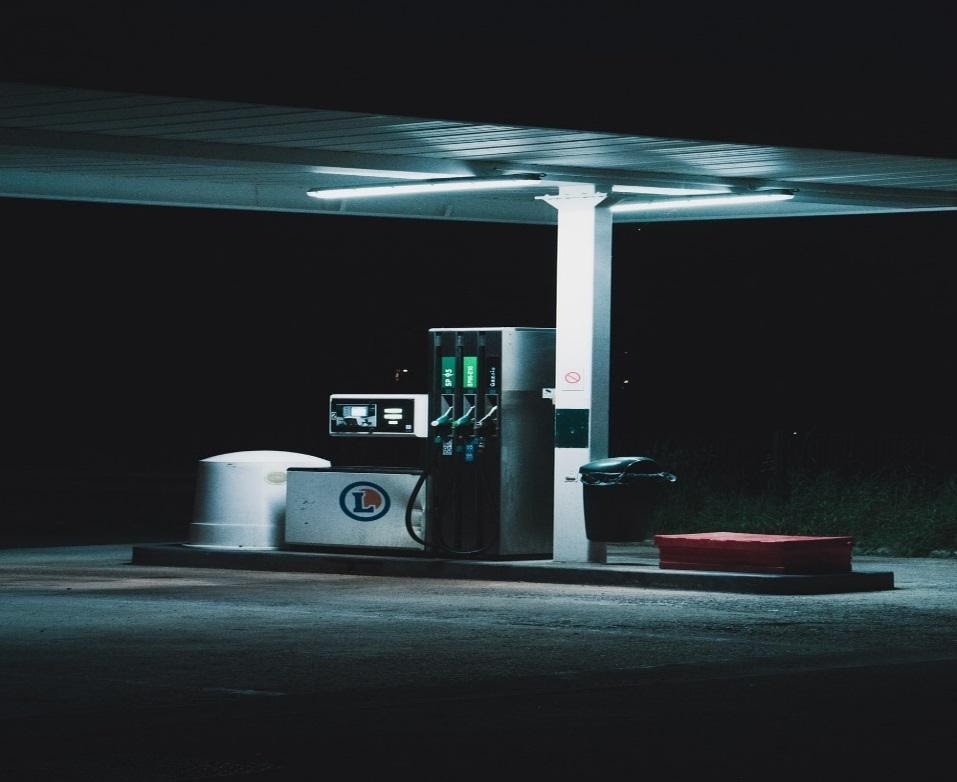 One of the advantages of gas-powered autos is that they have better power. So far, I explained that the world already started to think positively about finding a substitute for the problem of unclean petrol. This happens because petrol is one of the most dangerous pollutant that enormously present in the world. Many people are sick of asthma and they frequently visit hospitals. In order to combat this problem, motorists can substitute their petrol-powered autos with gas-powered ones. Therefore, autos’ manufactures will do their best to improve systems of autos’ power supply.

Gas as A substitute of Power

The previous cars’ manufactures thought about gas as a substituting source to power autos. However, the price for making such plan successful is so weak. Anyway, the shortage of gas in the world is already a big problem. Therefore, this solution may not work properly. Gas is one of the non-renewable sources of energy that can disappear in near future. It is very valuable and precious source of energy because many people use it in food preparation. It is not a logical idea to do so.

Gas and Hybrid Vehicles Pros and Cons
Scroll to top