No doubt that electric cars are preferable options for most motorists around the world. They are ideal when it comes to temperature levels reduction on the atmosphere and so on.  However, they have some drawbacks. One of these drawbacks is that they are soundless. It is something perfect, but the problem is that they put pedestrian at a state of risk. According to this, some electric cars designers suggest that there should be buzzing device attached to the E-car. The reason behind this is to make these electric cars look like fueled ones. 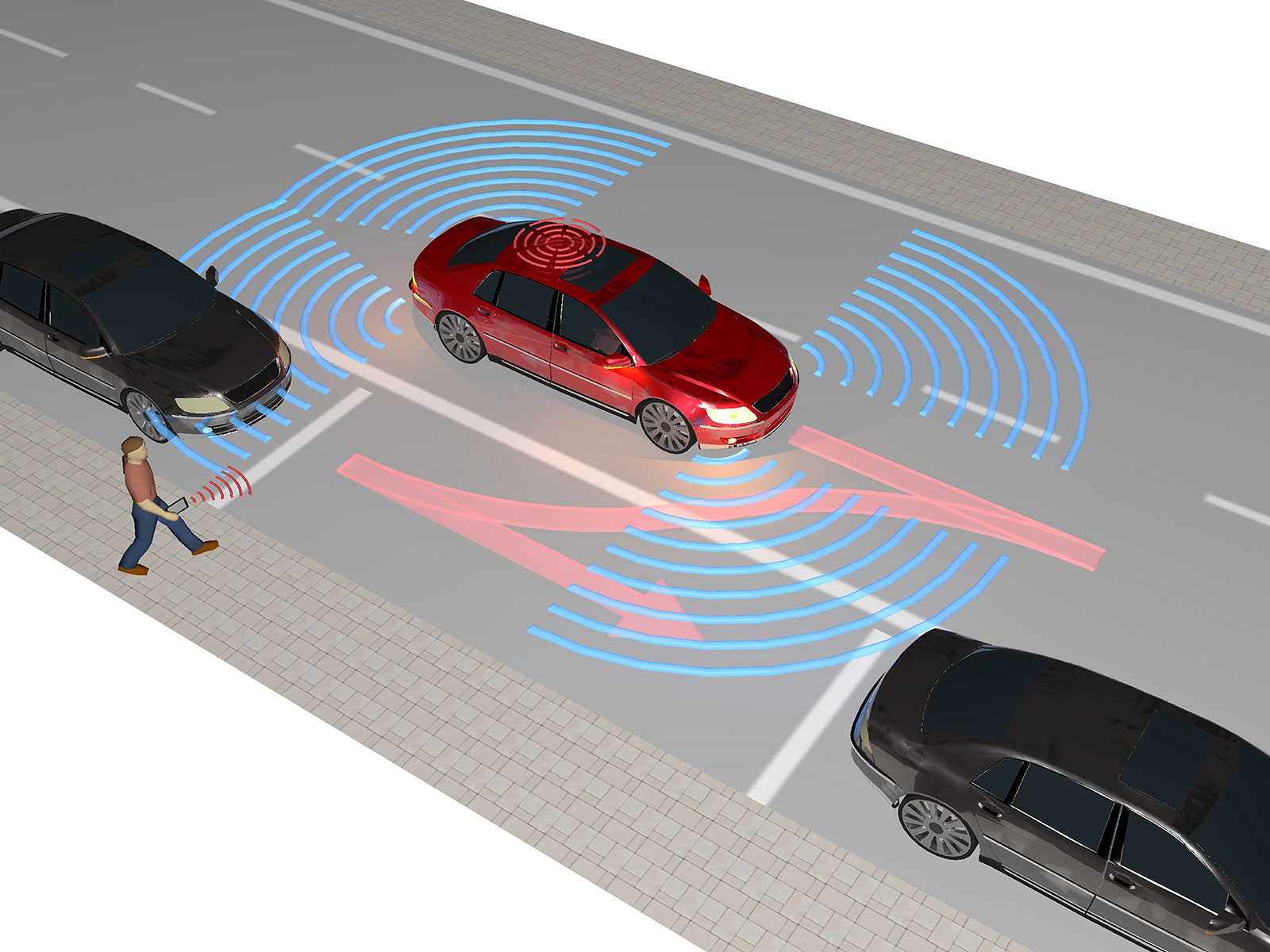 Have you ever out of the blue find an auto stopped behind you? If yes, it must be an electric car. As far as safety is concerned, electric autos are soundless. In order to get rid of this problem, some electric car designers attach a sound emitter to these autos. The function of this sound emitter is to produce a sound just like petrol-fueled cars. By this token, those designers can be certain that pedestrian are safe.

Unlike petrol-fueled autos, electric cars will not cost you an arm and a leg. They are cost-effective and at the same time they are environmentally friendly. So far, the world suffered a lot from global-warming, a problem that escalates everyday. The massive production of electric autos will hopefully solve this complex problem. Since E-autos are futuristic, petrol stations may disappear completely. One of the most attractive features of E-cars is that you can charge them anywhere. No need to cross long distances hunting petrol. In conclusion, the environment will never get any harm from electric automobiles.