Is it true that petrol can be banned? One of the greatest inventions that ever present is the discovery of petrol. The world new luxury after the appearance of bicycles and the development of various means of transportation. However, there are lots of problems tangled to petrol when used to power cars. Nobody denies the fact that the emission of Carbone Dioxide affects the weather negatively. It makes it unhealthy and invalid to inhale. Therefore, the majority of car makers now started to find another way of powering autos. As a result, they manufactured autos that powered by solar power, electricity and hydrogen fuel cells. 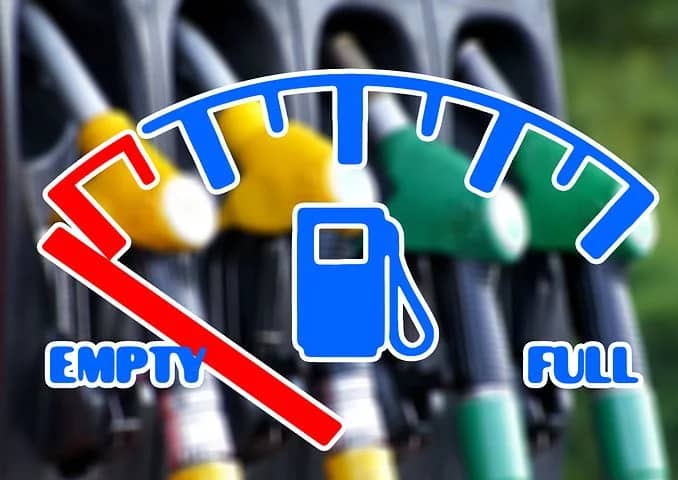 Although there are lots of other alternatives that can replace petrol, they encounter unavoidable obstacles. Firstly, electric autos are light because they depend on batteries for power. The lighter they become the better the batteries function. On the other hand, light cars are not safe because of the fact that they dent easily. Therefore, they can expose drivers and passengers alike to an unavoidable fatal accident. Still car manufacturers have to do exert a lot of effort to improve these new manufactured autos. Hopefully, the world may pave the way for such cars to go through its roads!

The other option that can replace petrol is solar power. This kind of fuel is much better than the other alternatives. But there are some problems tangled to it as well. In order to extract electricity from solar power, it costs an arm and a leg. Motorists may not be able to afford the cost of fueling their autos with solar power electricity. But there is another solution. Governments should supply every project that aims at producing solar powered autos. Hopefully, the problem of global warming fades away.