There are a lot of things that drivers have to apply to grantee a high level of safety on roads. Of course, obeying roads regulations or traffic signs in other words would help in achieving safe drive. One of the most important things that drivers have to stick to is traffic lights.
Was Traffic Light Invented for Cars?
So far, traffic lights were firstly invented to organize trains movements. There were only two colours red and green. Furthermore, they were gas-powered, and they were very dangerous. They were hanged on wires and not fixed on poles. When these traffic lights are used to organize cars’ movements on roads, the yellow colour is then introduced.

Through out different cultures around the world the colour red is related to danger. Therefore, the same idea applies on traffic lights. Red means that you have to stop. The danger arises if you disobey this sign. This colour is suitable enough, because anyone can see it from along distance. In other words, wavelength is one of the characteristics that are inextricably intertwined with it. 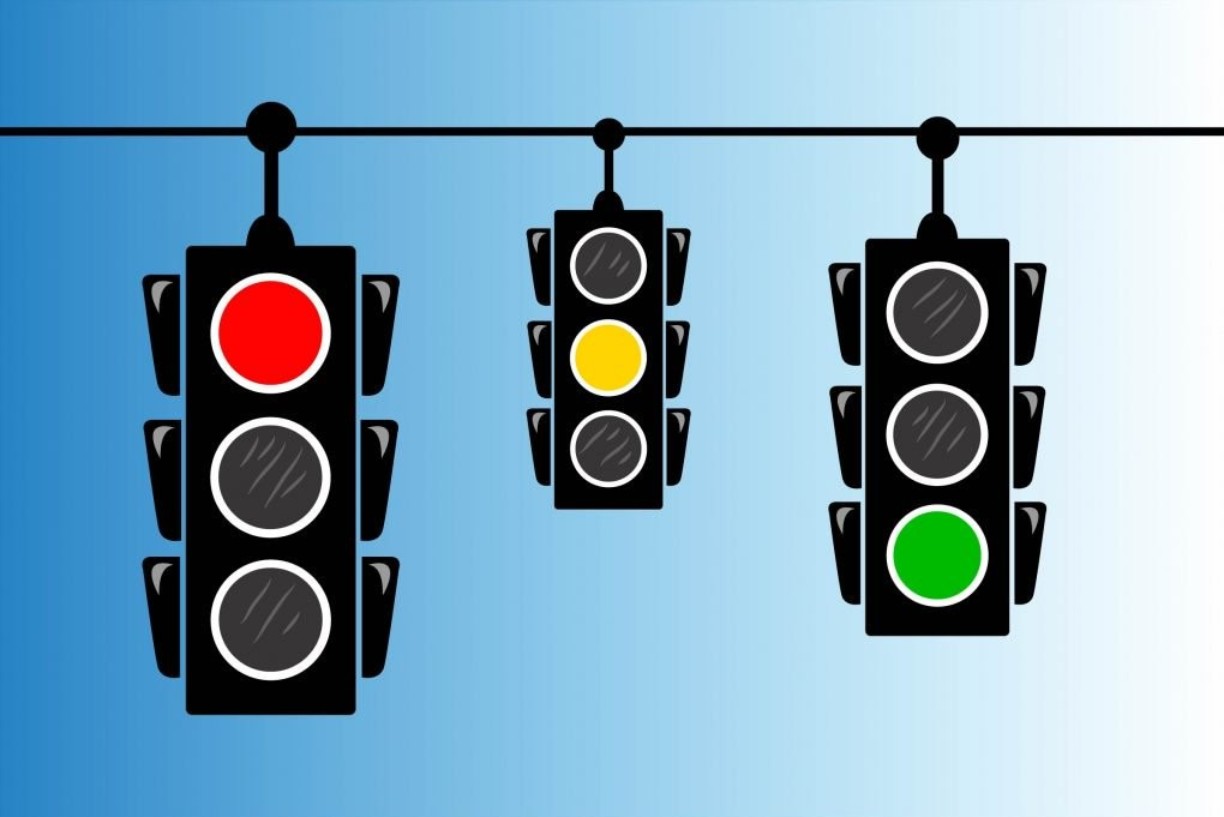 As previously mentioned, that this colour is novice for traffic lights. Just after the use of traffic lights used for cars’ organizations on road, the yellow colour is introduced. It means that standby whether to go or stop. This is one of the most dangerous zones in traffic. Because of the fact that drivers become hesitant to stop or go. As a result, the other drivers on the other side of the road may become interrupted.

This colour in the past signifies caution, but it changed gradually overtime. Referring to, visibility it has less vision spectrum. However, if there is a traffic police, you do not have to follow traffic signs. Because in peaks of traffic the organization of the road requires a traffic police. In sum, do not take the risk of crossing the road when the sign is red.

The Importance of Cars’ Regular Check
Scroll to top