In the electric autos world, there is a very soaring competition between Tesla and Volkswagen. However, who will defeat who, how and when. The electric auto world is a very wild tough world full of fierce competition for survival. The whole world now turned electric and is going green. Nevertheless, the American market is Tesla centric. Nearly, 194,000 auto types in the United States is Tesla or related to this company any way. So, this equals three times the other types of autos sold in this country. This includes Jaguar, BMW, Volkswagen, Audi, Nissan and Chevrolet. 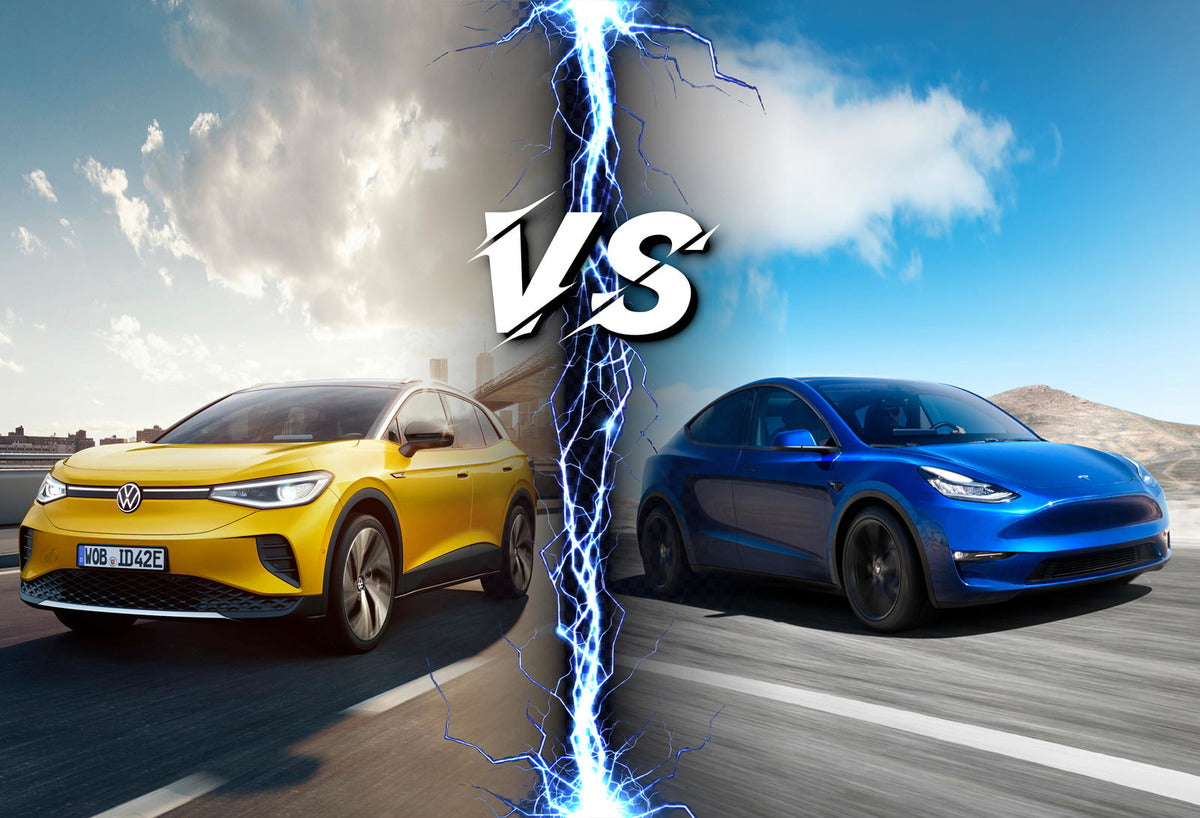 As mentioned before, Tesla is taking leads in autos’ world in the United States, not enough. Furthermore, Tesla does not have satisfaction with its incomes. This company now is taking the lead also in China. The second biggest auto manufacturer worldwide is VW. However, it is so far from catching up with Tesla automaker. What made Tesla very outstanding and rapidly creep up the ladder of success is its adequate experience. The striking majority of auto fans do love Tesla. Accordingly, this is because Tesla is not living the current time only, it anticipates the future.

In addition, this company has very outstanding auto-makes. Firstly, it gains its strategic status from the fact that all roads of investments opened for it. Secondly, the long historical background, as well as, the outstanding reputation assisted it a lot. Furthermore, this company made all spare parts available with a wide diversity of prices. On the other hand, the German autos makes characterized by strength and durability. Nonetheless, they will cost you an arm and a leg to buy. Not only this, the spare parts are pretty expensive too. For these reasons some auto-buyers to turn their backs on them.