We have commented in previous blog entries that Dubai is one of the most advanced cities in the world. This advancement is most evident on the city’s roads. Driverless cars and electric cars are increasingly commonplace, as are vehicles with ingenious computerised safety features.

Soon, however, a new automotive feature will start making journeys safer, not just for individual drivers, but for everyone on Dubai’s roads. The UAE’s Telecommunications Regulatory Authority has recently announced that all cars imported into Dubai from 2019 will be fitted with an eCall system. But what is an eCall system, and how will it make Dubai’s roads safer? 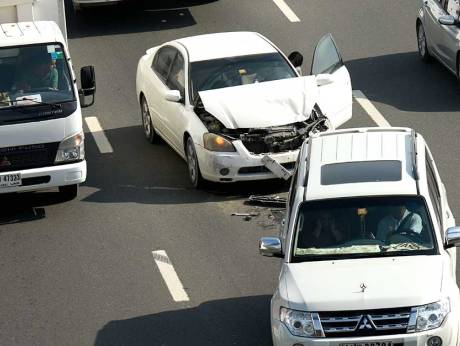 At present, reporting a road accident can be a time-consuming affair. Either one of the drivers involved or a witness has to call the emergency services and provide them with a wide range of details. While this process is going on, the road surrounding the accident-site remains open and uncontrolled. This means that an accident can continue to cause problems after it has occurred, simply by obstructing drivers who aren’t expecting to encounter anything. The new eCall system will almost eliminate this problem by drastically reducing the length of time it takes to inform the emergency services that an accident has occurred. 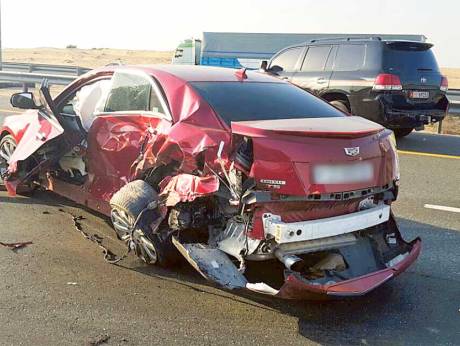 The eCall system couldn’t be simpler: if a driver is involved in an accident, all they have to do is push a button and the police will be notified that an accident has occurred at their location. They will be able to dispatch emergency services to help the motorists involved in the accident and take control of the surrounding road, in order to prevent further complications almost instantly. This instant sharing of information will be achieved thanks to cooperation between the Telecommunications Regulatory Authority and the police force.

Of course, 2019 is still over a year away, but if you want to get a car with the new eCall system when they become available, you should start thinking about raising the capital and clearing some space on your driveway now. We can help with both, as we buy any car that you want to sell. Why not sell one of your old vehicles to make way for a car with the brand new eCall system before 2019?

Over 60,000 cars in four emirates will not be on roads in February 4th
Scroll to top