Compared to other global cities, Dubai has one of the highest concentrations of automobiles on the planet. In fact, there’s one car for every two people in the city. In some ways, this is a very positive thing: it signifies how affluent Dubai has become in recent years. However, it could also become a problem in the future. With so many vehicles on its roads, Dubai’s air quality may start to deteriorate. This is already a problem for other cities with high levels of automotive activity, such as Shanghai and London. In order to stop this issue before it becomes a serious problem, Dubai’s authorities want to start replacing polluting fuel-based cars with clean, eco-friendly electric cars and hybrid vehicles. But what measures are they taking to accomplish this? Two key measures are currently being undertaken: 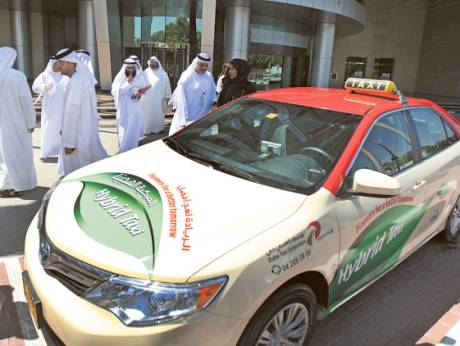 Dubai’s Roads and Transport Authority is responsible for operating a fleet of taxis for the benefit of the city’s residents. The RTA’s taxis make up a significant percentage of the traffic on Dubai’s roads. In order to reduce their overall environmental impact, the RTA is currently introducing more electric and hybrid vehicles into its fleet. By the end of the year, the RTA will have increased the number of hybrid vehicles in its fleet by 17%, thereby reducing the amount of pollution that the fleet produces overall. 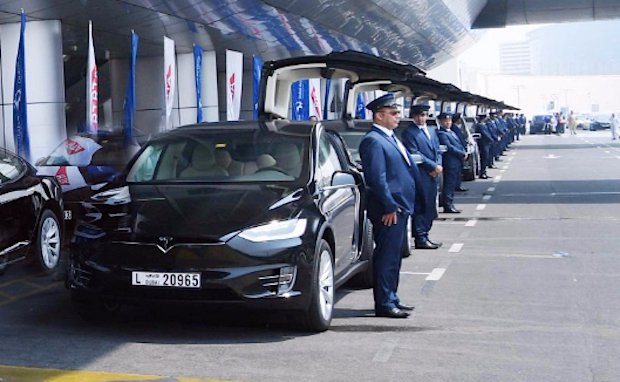 Dubai’s authorities plan to reward residents who choose to invest in electric vehicles with a broad range of benefits. Most notably, motorists with electric cars will be able to recharge them for free until 2019 and take advantage of free parking. In short, having an electric vehicle could help drivers in Dubai save a substantial amount of money.

If you are interested in switching to an electric vehicle and helping preserve Dubai’s air quality, get in touch with us today. We’re happy to buy your current car so you can raise money for a new electric one. We buy any car, regardless of make or design and we always aim to give you a fair price.