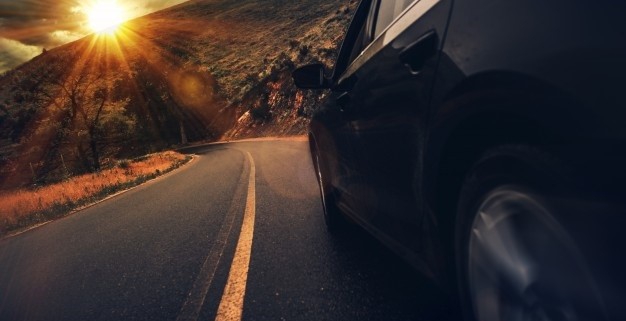 No doubt that when thinking about travelling means of transportation spring to our mind. However, the type of car that you own specifies the route that you will navigate as well as the distance. There are thousands of cars that can travel. But when it comes to off-road driving and hill riding there are certain cars that can perform this proficiently. 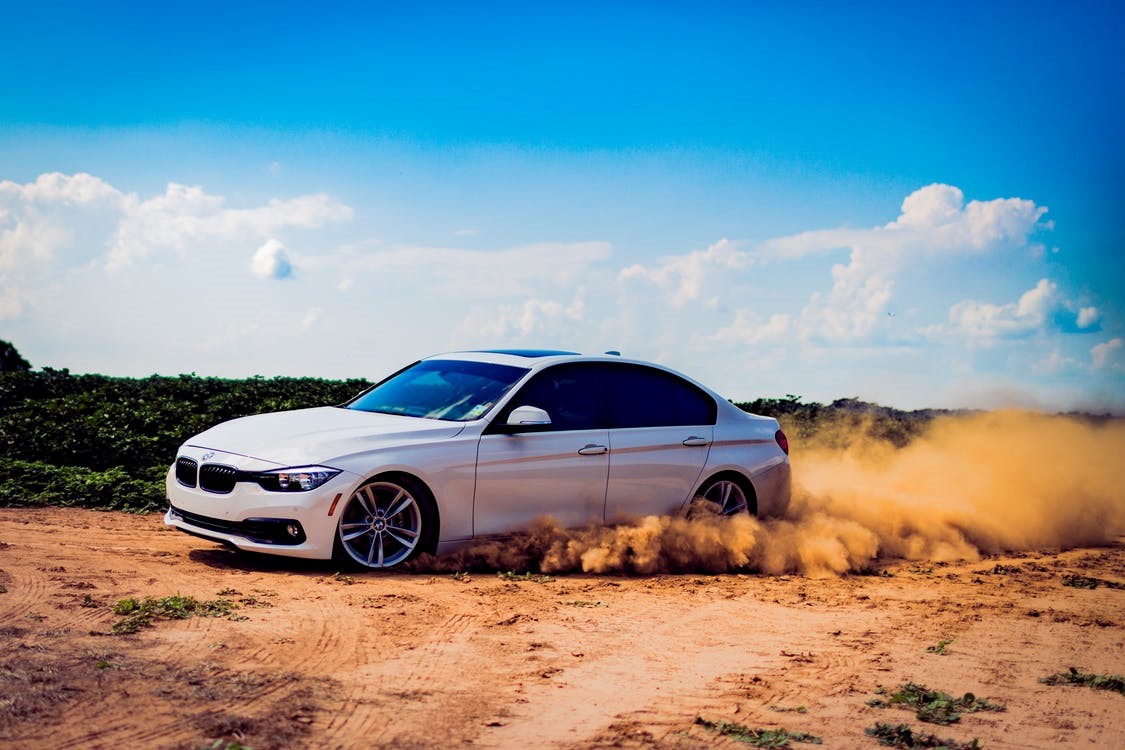 The longer distance that you often try to cross the high proficiency car you need. Therefore, four by four autos are labelled suitable for both: of-road driving and long-distance journeys. For the former, the overwhelming majority of four by four cars are capable of bearing navigation of sandy, rocky and moody lands. That is why they are the preferable kind of cars for most people. For the later, four by four motors can cross as long distance as possible without any bottleneck. Their engine can bear high levels of heat which result from continuous driving. This is not the ultimate feature of other types of cars which are affected by the resultant heat of driving for long hours.

Driving during the daylight is not like driving during night. The former is not problematic for many people since everything is crystal clear for drivers. But when it comes to night driving, it requires a lot of attention and perfect car lights. So far the digital light technology is used, as a result high level of safety is maintained in night driving. All in all, when ever you thing of travelling there are some factors that need to be put into consideration.