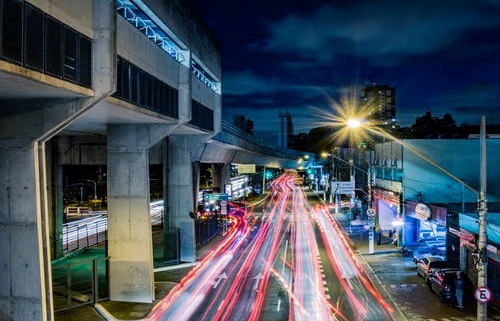 One of the most important aspects for avoiding complex traffic congestions is traffic signs. For ages, the world has witnessed a great deal of development, in reference to road organization. In the past, traffic policemen have to stay in the road for too long time to organize cars’ movement. Of course, this is a time consuming as well as effort consuming. In addition to that it is not very accurate. However, there is only on good feature which is giving priority to the most congested road. However, the automatic control system can easily replace this old-fashioned method. 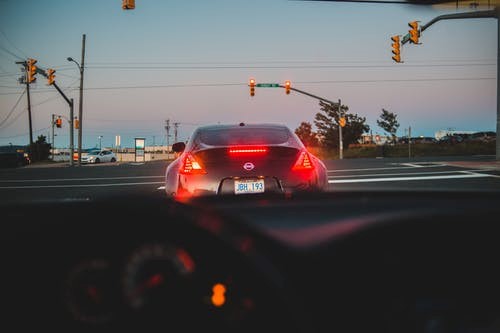 New York is the first city to Paten traffic lights around the world. It was a kind of manual system controlled from the middle of the street. Furthermore, a traffic police rides on the tower and control the flipping of the three signs. The same interpretation of the three lights still have the same denotes. However, this old-fashioned system is very demanding and is not accurate as the automatic one. In order to combat this issue, traffic authorities invented the automatic control system. It is far better than that one.

The automatic control system came into existence as a solution to the problem of the traditional system. This kind of lofty development outdated the old-fashion of cars’ movement control.  The three signs: red, orange and green put together in one bar. There is timing for each color, except for the orange which denotes standing by for moving/stopping. This system easily controls all of the four lanes of the road effectively and simultaneously. The only disadvantage that stems form this system is that it does not take advantage of intervenes. To clarify more, there is a short period of time wasted between the transition from a sign to another.

A significant Evolution in Traffic Signs
Scroll to top