One of the problems that car cause is Carbone dioxide emission and global warming. Combating this issue depends on immense number of factors. When manufacturing cars these factors should be put into consideration. Firstly, the way of manufacturing autos has to change dramatically. The main dilemma that the world encounters now is the increase of number of fuel-powered autos and factories. If the number of autos and factories that work by fuel decreased, the problem of global warming will fade away. In order to put this solution into the fact ground there are a lot of possible ways. 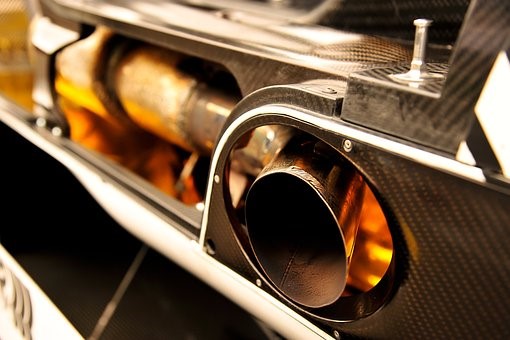 To combat the problem of excessive Carbone dioxide emission into the atmosphere, filter is a perfect solution. Companies starts to manufacture cars’ exhaust pipes with filters inside them. The main function of these filters is to reduce that amount of Carbone dioxide emitted by cars. Smartly, before the auto pumps out the steam, it passes through this filter. Accordingly, the filter absorbs a considerable amount of it.  The rest of the steam goes out with just a little Carbone dioxide which does not affect the atmosphere a lot. This smart way is not enough there must be some further development to combat this issue.