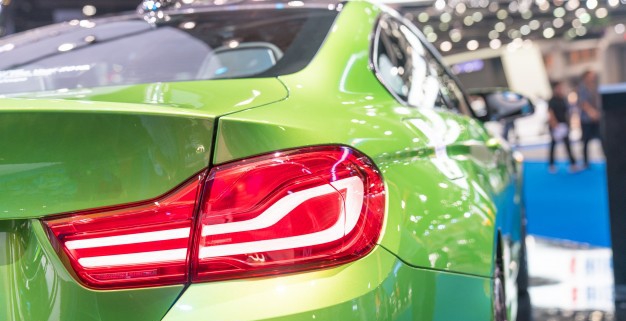 One of the most important things about automobiles appearance is the scratch coatings or paint works. This feature accounts of approximately ninety percent of cars’ shape and design. On the other hand, paint works is the essential final design touch. However, the overwhelming majority of drivers may not believe that the final design touch is essential. They would like a car that has an efficient engine and high suspension system. This is true; when we refer to cars’ proficiency on roads. But when it comes to appearance, scratch coatings and paint works are the core of this. 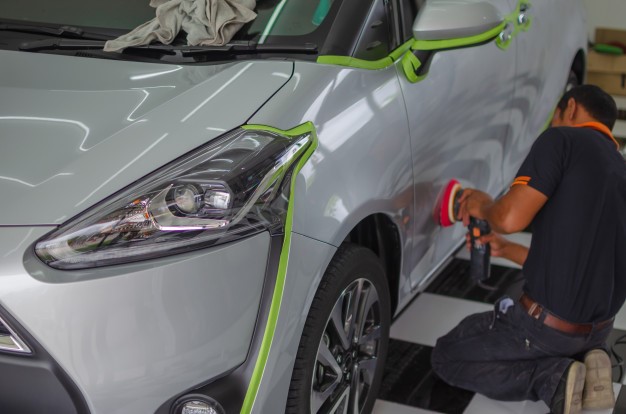 There are a lot of strata for cars’ scratch coatings and paint works. Each stratum has a certain function that it does. The strata are: [E-coat] electrically applied coat, primer, basecoat and clearcoat. These strata are designed according to the vulnerability of the car to different conditions. Therefore, the first stratum that attach the body of the car functions as fixer just. The second one, bridge the color gab between the two strata. Consequently, the final stratum gives the car a resilient appearance, and it is water-proof. In other words, it is water resistant; the softness of this stratum helps the water to glide quickly down. Last but not least, this stratum prevents the main paint form the sun. So, it functions as a sun mask!!!

The bulk of scratch coating is to be able to defend the auto against dents and scratches. This function is not easy to make, it requires a flexible kind of scratch coating. Therefore, when an auto commits an accident, it will not scratch or dent quickly and easily. This feature is present in many luxurious and state-of-the-arts automobiles. Being given this feature, automobiles appearance will last longer and they will look more appealing.