The Roads and Transport Authority in Dubai has announced that they will be selling 3-digit number plates at a discount price until stocks last. The distinctive license plates will be on offer for Dh179,999 including VAT and will remain so while stocks last. In a country where status and prestige is attached to having as few numbers on your licence plate as possible, this move could allow more car buyers to buy into the dream than ever before. 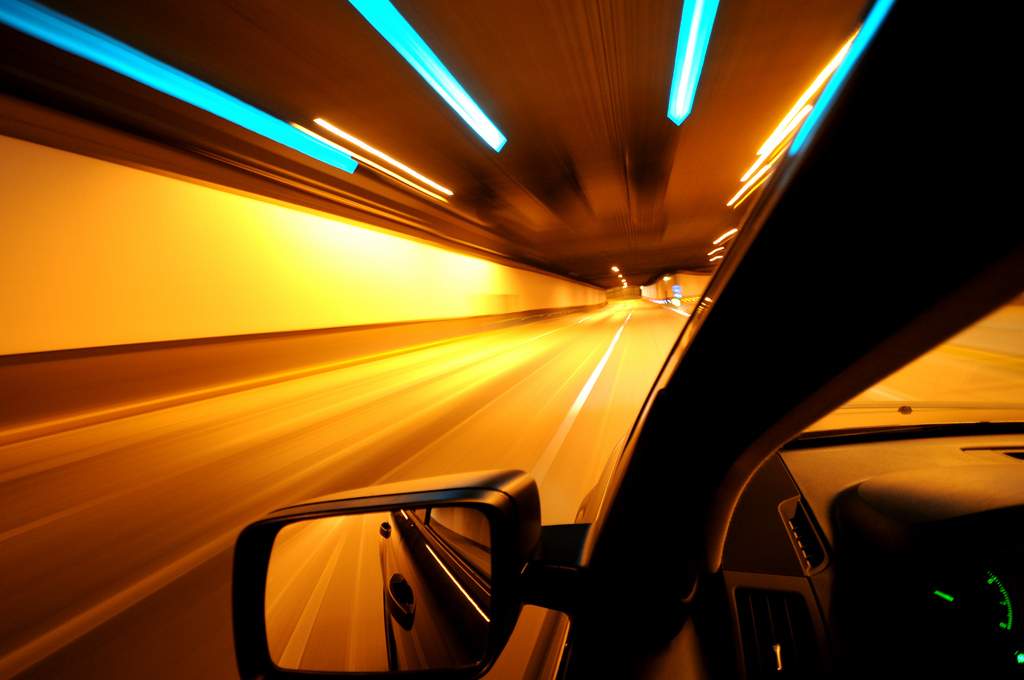 The Roads and Transport Authority made the announcement on 31st December 2018 and claimed that the discount was part of ensuring the happiness and satisfaction of motorists throughout the country. Many drivers in Dubai class themselves as licence plates enthusiasts and the RTA recognise this and want to celebrate it whilst also increasing the satisfaction of motorists by giving more people the chance to purchase their own special plate.

The RTA also announced earlier on in the month that all vehicles would need a newly designed licence plate by 1st January 2020. These new plates are designed to standardise vehicle plates throughout the country, with each one featuring three pieces of information, the Dubai brand, number and code. New cars will be sold with the new plates from January next year but those who won’t be purchasing a new car will need to apply to the RTA for a new plate. It could be argued that by offering a discount on more coveted licence plates that the RTA is actively trying to sweeten up car drivers in Dubai in order to make this announcement more palatable.

Anyone interested in purchasing one of the discounted plates can have a browse through the RTA website to see what is available. They won’t have to purchase their desired plate through an auction, as is the usual practice, making purchasing one much easier. Plates available to purchase at the time of writing include; T 738, P 682 and J 945 but there are plenty more to choose from on the RTA website. Plates can also be purchased through customer’s happiness centres or through service providers.