A recent survey has revealed that Dubai has one of the highest vehicle densities in the world. There are more cars on the streets of Dubai than in many of the planet’s largest cities. There are currently 1.4 million vehicles in the UAE’s most famous city. What’s more, the number of cars in the Emirate has risen dramatically in recent years. At the end of 2006, there were just 740,000 cars in Dubai, meaning that the number has doubled over the past eight years. 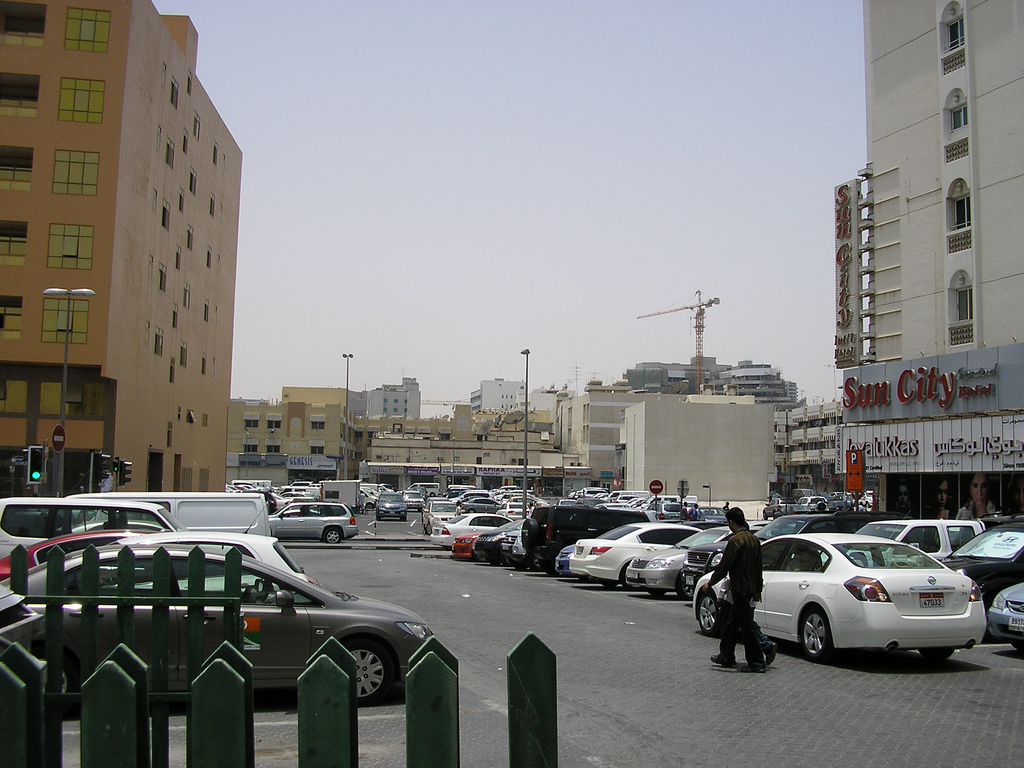 The number of vehicles has grown by an average of 8.2% every year since 2006, which is one of the fastest rates of growth in the world. According to Nasser Abu Shehab (the Roads and Transport Authority’s Director of Strategic Transport Planning), the number of vehicles in Dubai could “reach around 2.22 million in the year 2020” if cars continue to enter the city at the current rate.

But what does all this mean for ordinary Dubai motorists? On the plus side, Dubai is one of the most motor-friendly cities on Earth. Thanks to the sheer number of vehicles that the Emirate has to accommodate, there are plenty of

places to refuel and park. However, the large number of vehicles also means that traffic jams and busy roads are a part of daily life. That’s why we believe it’s important to have a comfortable vehicle that can help negate the stress of driving on crowded roads and getting stuck in traffic.

If your current vehicle isn’t quite right for driving in Dubai, we can help. Here at Simply Car Buyers, we specialise in buying old cars so that sellers can afford to purchase new ones. You can sell any car to us via our website. Why not find out how much you could get for your current vehicle today? You can put the money towards a car that’s perfectly suited to the hectic streets of Dubai.