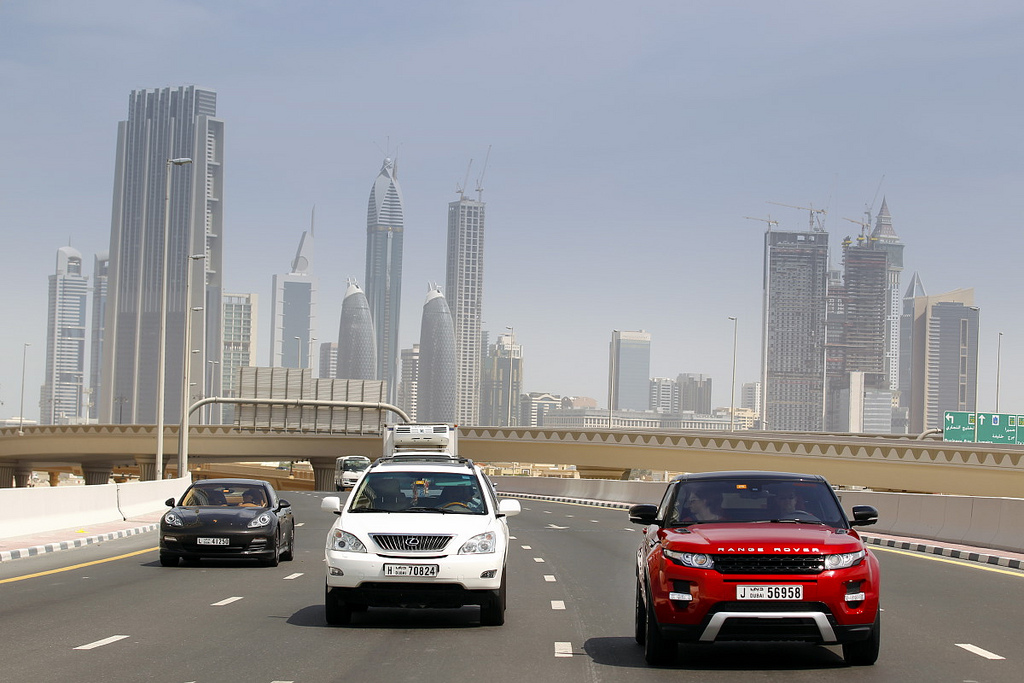 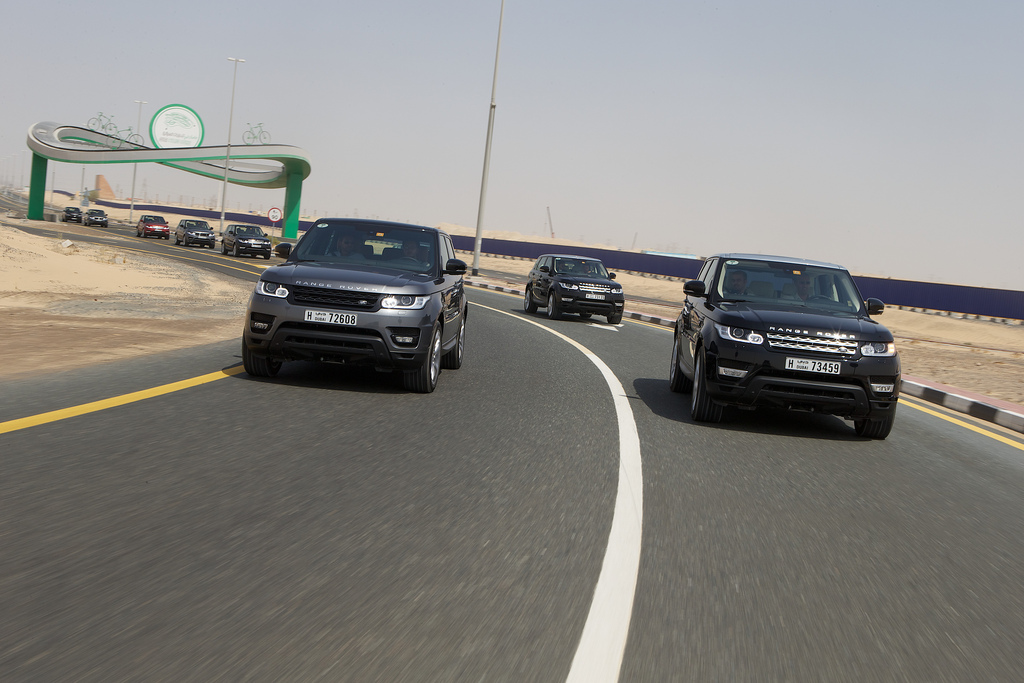 service and even receive those licenses electronically.

The United Arab Emirates is a nation of drivers. For example, the city of Dubai has a vehicle density of 540 cars per 1,000 people, making it one of the world’s most motor-centric cities. It’s natural for UAE residents to want to continue driving when they travel abroad, so the new smart service is likely to have a positive impact on thousands of travel-minded motorists.

Brigadier General Ahmed Al Harthy is the head of the Ministry of Interior’s Smart Services and Artificial Intelligence Council. He has been instrumental in bringing the new smart service to life and is enthusiastic about its future. He recently stated that the service would bring the Ministry of Interior closer to fulfilling its vision of a smart technology-assisted government.

The chairman of the Automobile and Touring Club has also enthused about the new service, stating that it makes “the process of application… simple”. He also said that drivers “can refer to the smart app for the legal requirements while driving abroad”.

If you’re planning on using the new smart service to apply for an international license, you may wish to consider investing in a new car that’s better-suited to international driving. Here at Simply Car Buyers, we can help. We’re happy to buy any car, including your current vehicle. Why not sell us your current car to raise the money you need for a new one to take abroad?