For decades the problem of air pollution threatened the world and new solutions are under way. The new solution of the problem of air pollution is the so-called electric autos. The demand of these vehicles increased because many countries suffered form the problem of petrol shortage. Firstly, let us consider the first factor of making electric autos highly demanded. Petrol-powered autos have many problems tangled to them. They consume petrol and they pollute the air at the same time. Many countries tried to solve the problem by producing a lot of petrol. However, this is not the best solution ever present. Because of the fact that the climate will just gain more pollution. 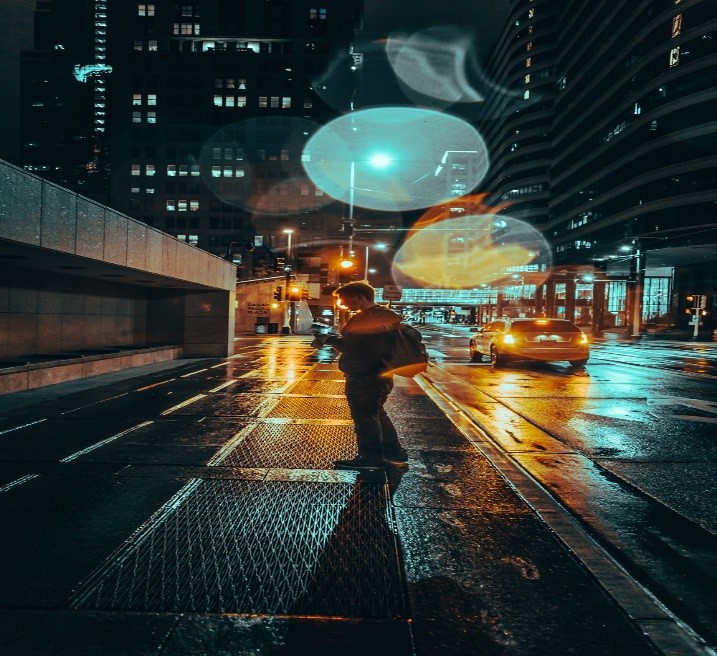 The perfect solution for air pollution caused by autos is to replace them with electric ones. Anyhow, how many petrol-powered autos are on roads now? The number can be great or even greater. Therefore, the best solution is to reduce their number in order to combat the problem. Replacing petrol-powered autos with electric ones is one of the best solutions ever present. Furthermore, this will not only solve the problem of petrol shortage, but pollution will also fadeaway.

The other problem that inextricably tangled with petrol-powered autos is air pollution. As I stated, petrol-fueled autos are not environmentally friendly. In other words, they pollute the weather. On the other hand, E-cars have zero emission of Carbone Dioxide. This means that they are environmentally friendly and they will reduce air pollution. Contrary to this, electric autos are very expensive. They become very expensive because of the fact that their manufacturing costs a lot. At the same time, electric autos are very novice to the world. Of course, the economic rule says scarcity raise the price, isn’t it?