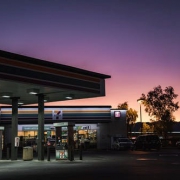 One of the most important things for motorist is the petrol price. However, this is not the most annoying part of this topic. The most worrying part of this topic is that the petrol around the world is in state of decreasing. The problem of having high price can fade away, but the scarcity of petrol is problematic. However, each one affects the other. To put it more clear, when petrol becomes scare it may disappear partially form markets. When this happens, the price of petrol then escalates rapidly to peaks. But problems and solutions always go hand on hand. 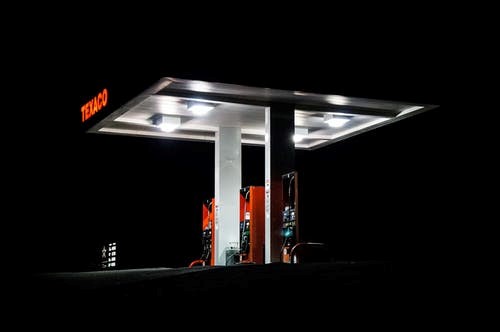 Nobody can deny the fact that the price of petrol varies from country to another. The price of petrol in countries depends on the average of production. To clarify more, countries with high record of production always have lower price for petrol. On the other hand, countries that have lower production record have high costs. According to this, some countries try to cover their shortage of petrol by importing. Therefore, they import petrol from their neighbors. Once again, this imported petrol will also become so expensive. In order to get rid of the problem of high petrol price, there will be good production of petrol.

One of the perfect solutions that countries can apply is using electric autos. These kinds of cars utilize electricity to power its engine. The future of petrol-powered autos is not safe. Soon or later, the world will turn its back on petrol. This is a perfect solution because of the fact that petrol-powered autos pollute the air. Therefore, the use of electric autos will solve both problems. They are the problem of high prices of petrol and the problem of global warming. All in all, petrol price is escalating up rapidly; the best alternative is electric autos.