The world has suffered a lot from the so-called global warming in the previous recent years. However, what so many people do not know and which is the reason of global waring is complex traffic jams. There are more reasons for both of these problems because of the fact that they are tangled to each other. Furthermore, they are inextricably intertwined with each other, they go hand on hand. 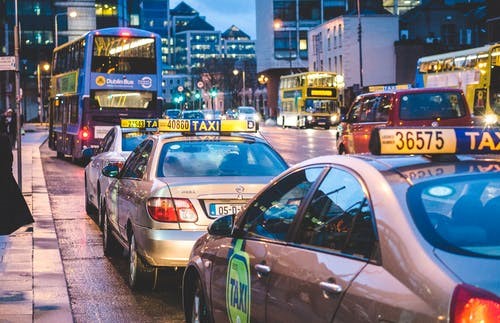 Increase of Autos Number on Roads

During the previous decades there was an urgent need of many cars on roads for transportation. Because of the fact that the surplus of the population is increasing everyday world wide. Not only this, but they striking majority of people around the world left almost all traditional means of transportation. Cars jumped on roads as a result; they become almost incalculable like bees in a beehive.

In order to combat this issue, people should apply something called carpooling. It means that instead of drivers go alone till their destination they have to take some passengers with them. By this way, hopefully the problem of traffic jams and global warming will be solved.