For thousands of centuries, the world strived to facilitate travelling with regard to speed. The only means of commuting in the past was horses, cows or camels. Of course, they are characterized slowness. Contrary to this, scientists are successful in inventing new and swift means of transportation. nowadays, these means of transportation are not different than the previous means in terms of speed. 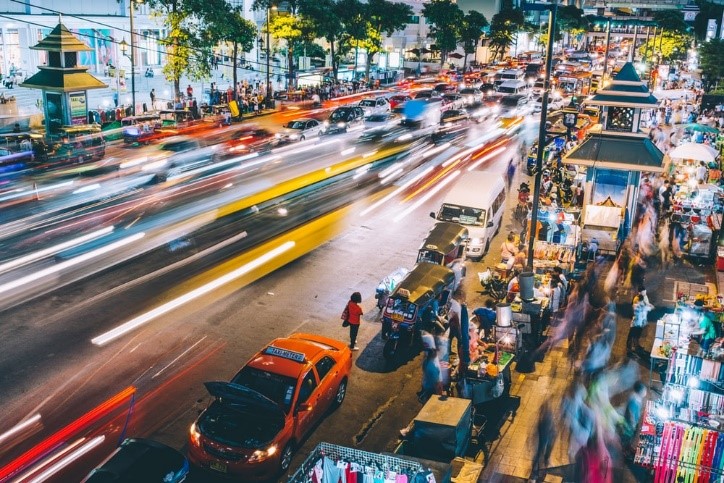 Some years ago, autos were so fast because of the fact that roads are convenient and less occupied. However, at this current time cars go on roads like turtles. So, what is the difference between travelling or commuting nowadays and the past? We spend approximately two to three hours a day just to cross a short distance by car. This valuable time is useful in achieving others things.

Because of so much crowd on roads, some people have turned their backs on autos. They use motor bikes instead. Although they are swift in navigating road, they are very risky. However, drivers become vulnerable to dreadful accidents which sometimes cause death. Besides, they abstract cars. Is it true that motor bikes are perfect alternative for getting rid of crowd?

In order to combat the problem of crowd, transportation authorities have to construct new convenient roads. These roads may hopefully accommodate the huge number of autos. Instead of wasting money in manufacturing new cars and constructing roads, trams can be used. Not so many people would agree with the idea, but the reality will prove this.