The overwhelming majority of motorists are going Germanic now days. This happens because of the fact that German cars are characterized by lots of features which are absent in other cars. Therefore, the whole world is going Germanic. Even though, German autos are so expensive, they are hitting high score of sales at cars’ show rooms. The main reason behind this is that German manufacturer dedicated a lot of effort for producing long lasting motors. According to this, people prefer buying an auto that is expensive, but it lasts longer. However, this is not the only feature that distinguishes German cars form their counterparts. Furthermore, there are lots of other features as well. 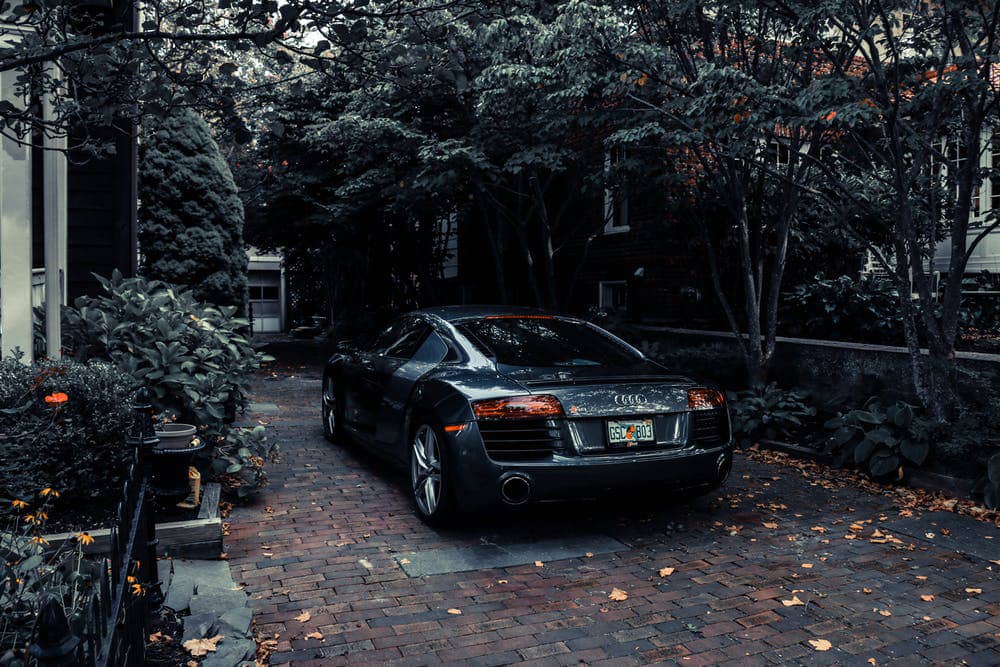 So far I explained that a significant number of people around the world prefer buying German autos. However, not only common people have this preference but VIPs also are going Germanic. The reasons behind this tendency are a lot, but the mains are the followings: Firstly, they are perfect in protection. For instance, when dreadful car’s accidents occur; German car are the less affected ones. Because of the fact that the quality of metals and materials used in manufacturing these autos have high quality.

As far as luxury in car is concerned, Germanic motors are so luxurious by all means. Furthermore, most of the state-of-the-arts autos around the world are Germanic made. For instance, all models of Mercedes are luxurious and long lasting. This is the reason why the majority of VIPs ride these autos. The most distinguishing part of these autos is their internal design. The dashboard is full of all devices that assist drivers. For example, the navigation devices, hazards, safety devices and so no. to put it in a nutshell, Germanic manufactured autos are ultimate.

Driving During High Peaks of Temperature
Scroll to top