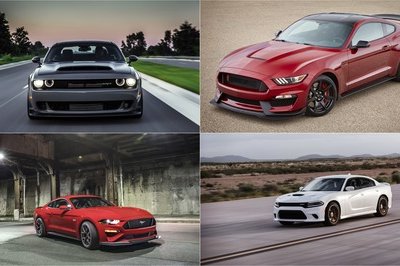 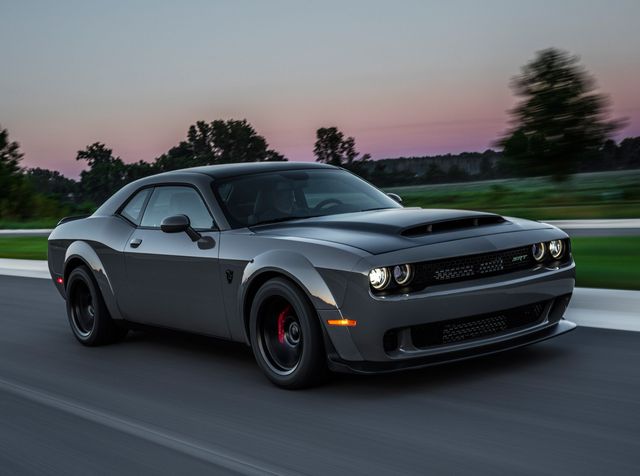 During the recent time, muscle autos became very popular in the UAE. Muscle cars are American autos which have many characteristics that UAE youth like them. To begin with, muscle autos became very competitive among other the other autos for many reasons. One of these reasons is that they have powerful engine. Furthermore, this auto has a very aggressive exterior. This kind of autos-exterior demanded and required by many Emirates youth.

Of course, muscle autos do have many makes and styles. The first top one is Dodge Challenger Demon. This car supported by transmission break. In addition, it has only one seat. This novice style is not present in many other auto-makes. This car supported by 6.2 liter engine, as well as, a v-8 engine. The horsepower of this engine is 808 which make the car a mega-powered. Such kind of autos often used in racing. However, this is not the maximum limit. The horsepower of the engine can reach up to 840. 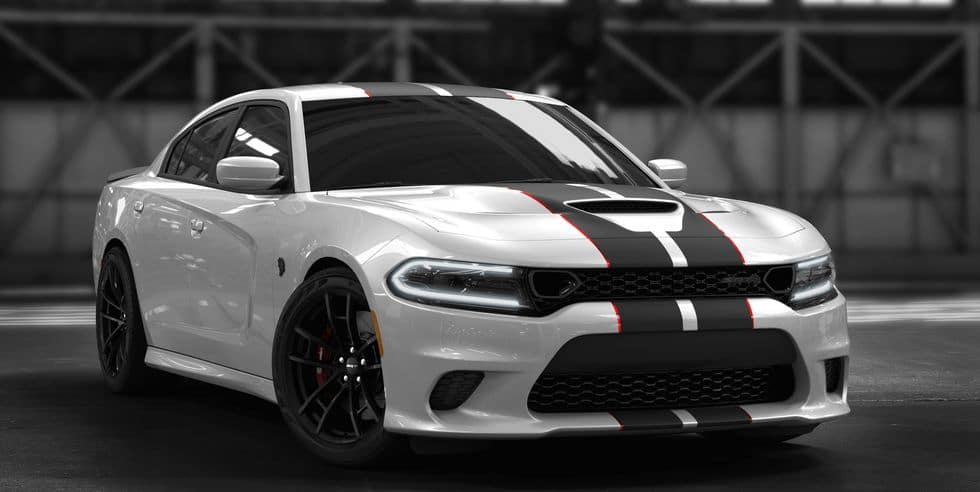 Another interesting muscle auto is the Dodge Charger SRT Hellcat. It is one of the fierce autos listed in the American muscle autos.The engine is v-8 and the horsepower is 717, in addition, a torque power of 656. Furthermore, there is another thing that distinguishes this auto. It is the fact that it has an eight-speed transmission which is automatic. If you pay attention to the number of the characteristics of the car, you will realize something. You will realize that all of the numbers of the specifications are distinguished. To clarify more, observe these numbers: 808, 717 etc. The two previous mentioned autos are the most idealistic American muscle autos. All in all, the American muscle autos become very popular in the UAE specially for youth.

Bugatti: The Speed and Luxury
Scroll to top