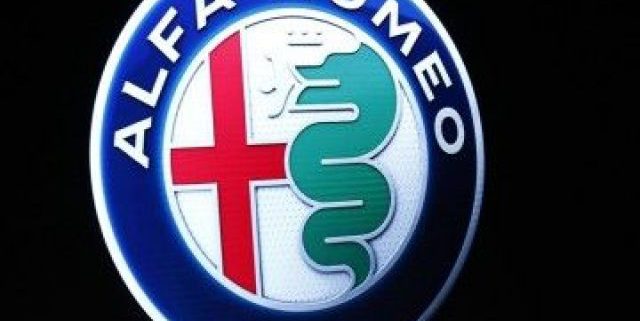 The latest car company to enter the SUV market is a bit of a surprise – Alfa Romeo, the Italian marque better known for fast, well-handling sports cars. 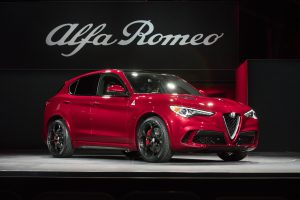 Exact launch dates for most territories haven’t yet been released, but car buyers in the USA and parts of Europe can already place orders. The Middle East website for the Alfa Romeo has a Stelvio pictured on its front page, although frustratingly without any other details, but that means it must be on the way to the UAE soon.

Alfa knows its first large car and first 4×4 will have to be something special, and it certainly looks different. It’s striking but the muscular bodywork appears poised and, although it’s large, the Stelvio doesn’t come across as bulky.

It features the familiar V-shaped grille and carries design cues from the new Guilia. It’s based on the same platform but is noticeably better equipped for a more luxury car feel.

The name comes from the highest Italian mountain road, the famous Stelvio Pass, a winding switchback with nearly fifty hairpin turns on the eastern approach. That really sets expectations for handling, but happily, early reviews demonstrate that those expectations have been met.

The general consensus is that the Stelvio handles very well, coming close to the Porsche Macan, smoothing out bumps better than the Jaguar F-Pace and with better steering feel than the Maserati Levante.

At launch, car buyers can only have 4-wheel drive automatics and it’s not yet clear if that will change in the future.

The 4-wheel drive system is, in any case, Alfa’s Q4 system which normally puts power out through the rear wheels, then switches to 4-wheel drive when conditions demand it. The automatic is the well-regarded eight-speed ZF gearbox.

Alfa says that the weight distribution will be the ideal 50:50 ratio between front and rear wheels and carbon-ceramic discs will help the brakes scrub speed power off with minimum fade.

If the Stelvio has your heart racing but you need to sell your current car first, contact us at Simply Car Buyers now for the best deal.