Going off-road on the dunes of Sharjah is a highly enjoyable activity for both locals and tourists alike. Each year, a large number of people flock to the area for this specific activity. However, as its popularity has grown, so has the number of companies offering this service. Because of this, safety standards have slipped, causing great concern for local authorities such as the Sharjah Tourism Development Authority (TRA). 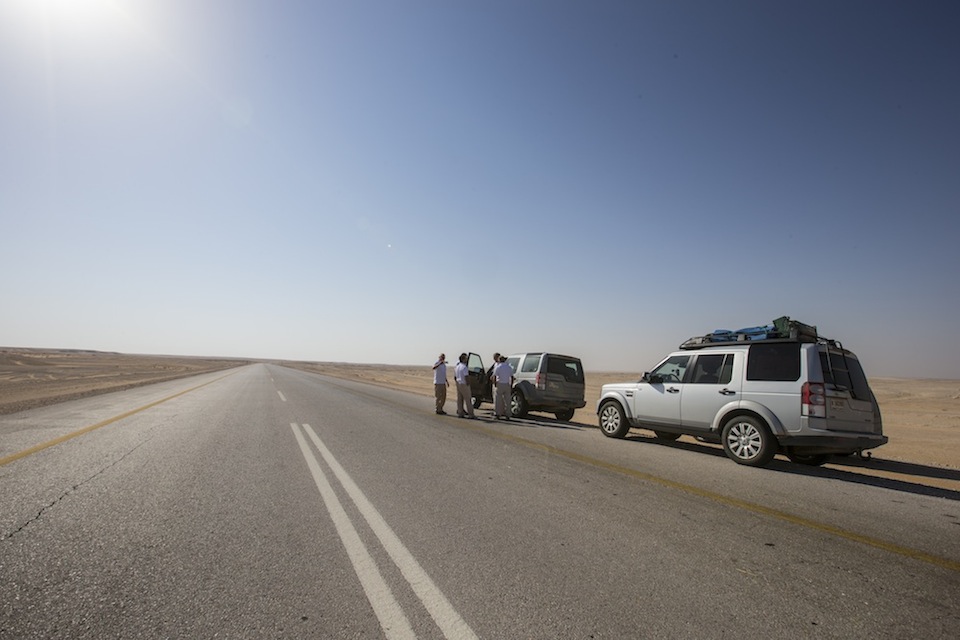 It is because of this worrying trend that a new training programme has recently come into effect. Those who want to drive their cars along the sand dunes will now have to be fully qualified, and hold a new special license to prove it. The desert driving programme was launched on October 24 of this year in Sharjah.

This was a joint programme in cooperation between the Driving Institute of Sharjah Police and local tourism authorities. It is in response to calls from the public for better customer satisfaction in dune tours. The Ministry of Interior has stated their interest in tackling this issue head-on. Their response has been swifter than most industry experts expected.

Individuals will be issued the new desert driver license on completion of a specialised training course. Those being tested will be required to undertake both theoretical and practical training. In particular, the course is designed to educate drivers on what to do in the event of their car getting stuck on the sand. The information provided could potentially save lives.

This latest news in transportation in UAE may be seen as an unwelcome inconvenience to those already providing desert tour services. It is certain to put the ones with more lax safety standards out of business. This will have the positive effect of increasing the overall safety of driving in this area.

It is also predicted to create a new boom of tourism in this area. Sand dune tours have been bringing in a significant amount of revenue to Sharjah since the service was first introduced. Better safety will likely broaden its appeal, thereby increasing the amount of people willing to pay for it.