The 2006 Audi R8 was revolutionary for the German company as it marked their first foray into supercar territory and put them into direct competition from Porsche, Ferrari, and sister-company Lamborghini. The car boasted a mix of distinctive yet restrained styling, the solidity of Audi’s famed Quattro four-wheel drive system and excellent driving dynamics, making it a huge success in its sector. 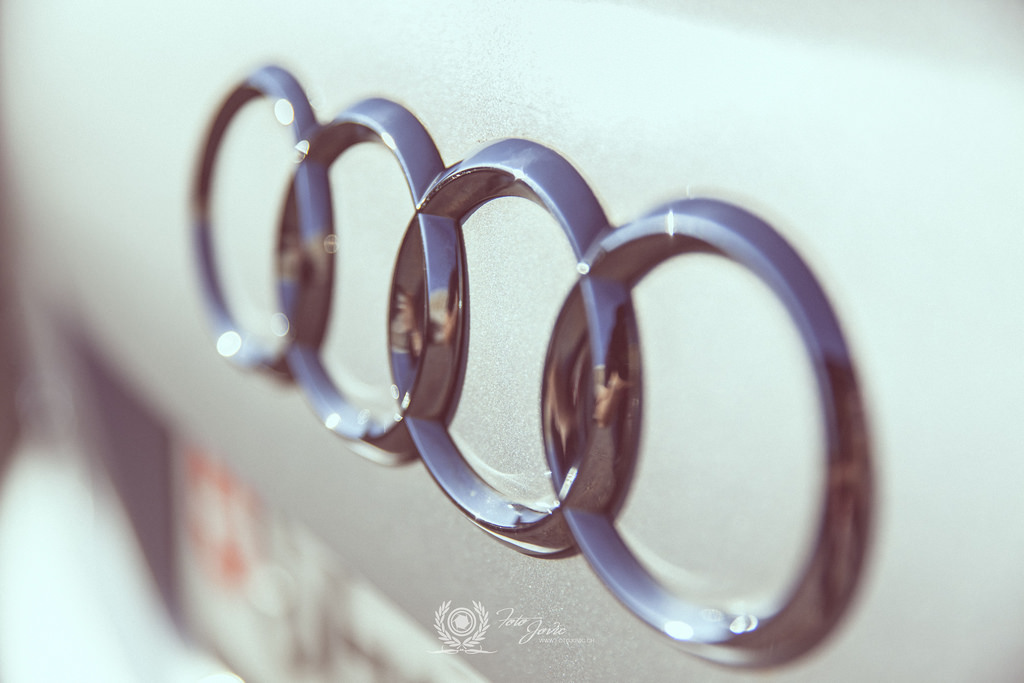 Since then, the R8 has gone through a generational shift and now Audi has released the new revamped version of their Porsche-fighter for 2019 onwards.

The boxy styling of the second generation of the R8 came under criticism, and Audi has seemingly corrected their course with this new model which features a more aggressive front fascia and redesigned headlights. Subtle changes include large air-intakes, new honeycomb grilles front and rear and flared side skirts. Audi has kept the interior vastly the same, seemingly taking the ‘if it isn’t broken, why fix it?’ approach.

As before, the 2019 R8 and R8 Spyder are set to be available in two different specifications, the standard car and the more powerful Plus variant. Both cars are still fitted with the same 5.2-litre naturally aspirated V10 and the same incredible sound. Changes to the engine’s control unit have bumped the standard spec car up to 562 horsepower, whilst the Plus receives a new valve train and a power increase from 603 to 611bhp. In addition to the powertrain, small tweaks have been made to the car’s suspension setup, steering, and tyres, to help the slightly older R8 compete with the likes of the McLaren 570S and Lamborghini Huracan.

Audi have also recently stated that they have no plans to fit the next-gen R8 with a smaller capacity turbocharged engine, such as the 2.9 litre V6 fitted in the RS4 or the 4 litre twin-turbo V8 that has made its way into many of the RS range as well as into the Bentley Continental and Bentayga. Head of the R8 project, Bjorn Frederich, gave confirmation that – for now, at least, – the supercar will stick with the glorious V10 as he views it to be ‘…the best engine for the car… We’ll stick to the V10.”

Whilst the cost for the 2019 facelifted R8 has yet to be announced, the 2018 model is currently on sale in the UAE and Middle East through Audi’s dealership network at a starting price of AED640,000 so expect a moderate increase for MY2019.