The Abu Dhabi police force have announced that a new smart radar will begin operating this month. Whilst this piece of car news may not exactly be welcomed by all supercar owners in Abu Dhabi, it will be introduced to make the roads a much safer place. In an effort to forewarn all motorists, the police have stated the radar will be in use throughout Abu Dhabi across all major road networks before being rolled out further.

Starting in mid-April, the radar will be placed on all roads that run through and around the Emirate. The radar works by instantly scanning number plates to ensure the car’s registration is still in date and hasn’t expired. 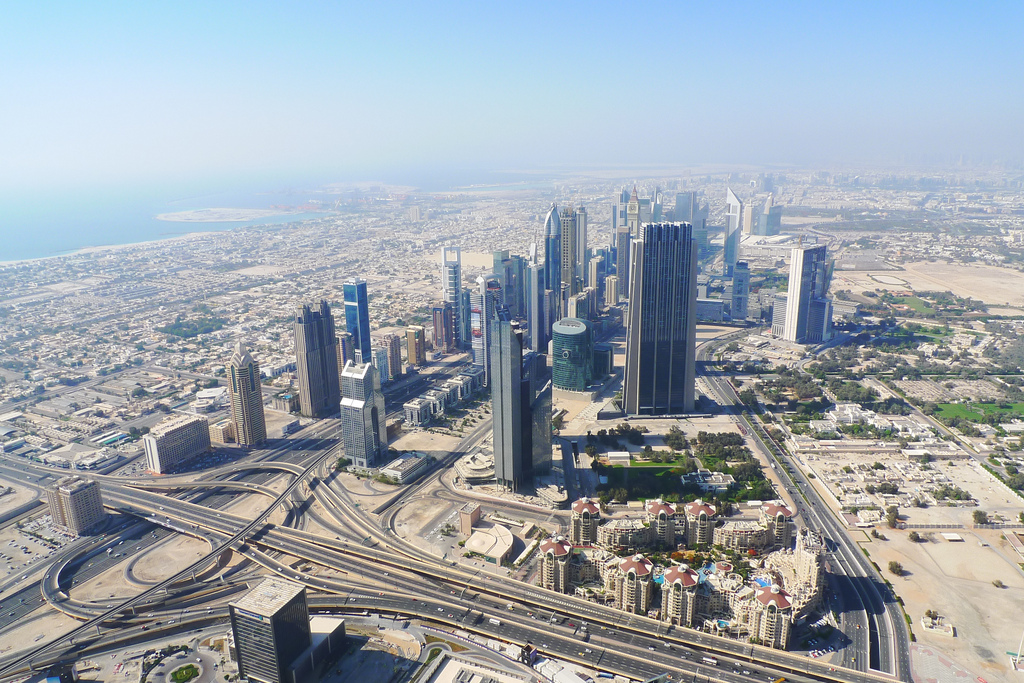 In line with driving laws within the UAE, all vehicle owners who are caught by the new smart radar system will receive an AED 500 fine. Not only that, but they can expect their vehicle to be impounded and they’ll also receive four black points on their licence. With the new system up and running on April 15th, time is of the essence for all vehicle owners who have expired registrations or insurance. The only way to ensure you don’t incur a fine is by making sure everything is up to date with your vehicle.

By using the new system, the Abu Dhabi police force can expect to have more resources at their disposal. Chasing down expired registrations and drivers without proper insurance can be incredibly time consuming, but with the smart radars automatically detecting expired registrations and insurance, Abu Dhabi police officers are able to concentrate their attention on maintaining road safety. That means safer roads for all motorists throughout the country.

Brigadier General Ahmad Al Shehi, who holds the deputy director position within the police force’s Traffic Directorate, stated that he expected the rules to ‘bring in positive results’. He also urged all motorists to renew any expired plates and he expects more motorists will adhere to vehicle licensing laws now that the smart radars are on their way. One thing is for sure, those who don’t can no longer expect to escape punishment whenever they travel in and around Abu Dhabi.