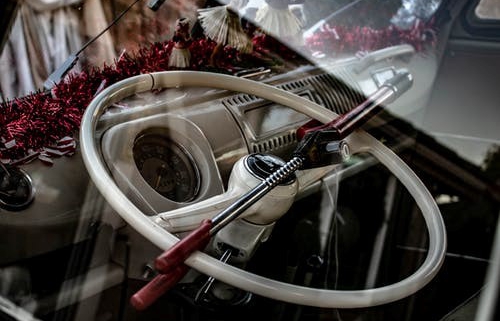 So far, there were many anti-theft devices for autos that motorist often use to protect their cars against theft. However, many thieves became familiar with these devices and learnt how to decode them. Therefore, motorists should find another way round to baffle those thieves. One of the smart inventors designed some fearful pictures to stop thieves from approaching cars. For instance, a picture of a snake is displayed at the internal part of the car, behind the front class. The device is so simple, it is a camera that is fixed at the roof and it displays the pictures at the dashboard. 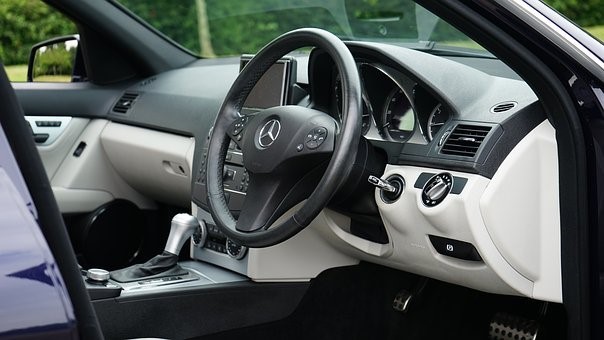 One of the problems that smart anti-theft devices for cars face is familiarity. In other words, when thieves understand that there are cameras that display these pictures, they will become confident. To put it very clear, the effect of the smart anti-theft device will fade away gradually. Therefore, motorists should not depend mainly on such device for protecting their cars against thieves. There are other devices that function much better than this. But anyway, it is a good attempt which can be effective at the beginning.

The problem of stealing cars is escalating always at the third world countries. At these countries the roads are not connected with cameras and radars. Therefore, it is very easy for thieves to steal a car without being noticed for quite long time. But in other developed countries all roads watched with cameras and radars. Accordingly, it is a big challenge for cars thieves to do so. Anyway, car owners should be careful about their cars and use some technological devices for cars’ protection. Furthermore, they have to bear in mind that all these technological devices are effective, but smart thieve are present as well!!!