Have you ever thought about crossing a long distance using an electric car? It is an interesting journey which will help you to realize the power of these vehicles in the fact ground. They are environmentally friendly and powerful at the same time. 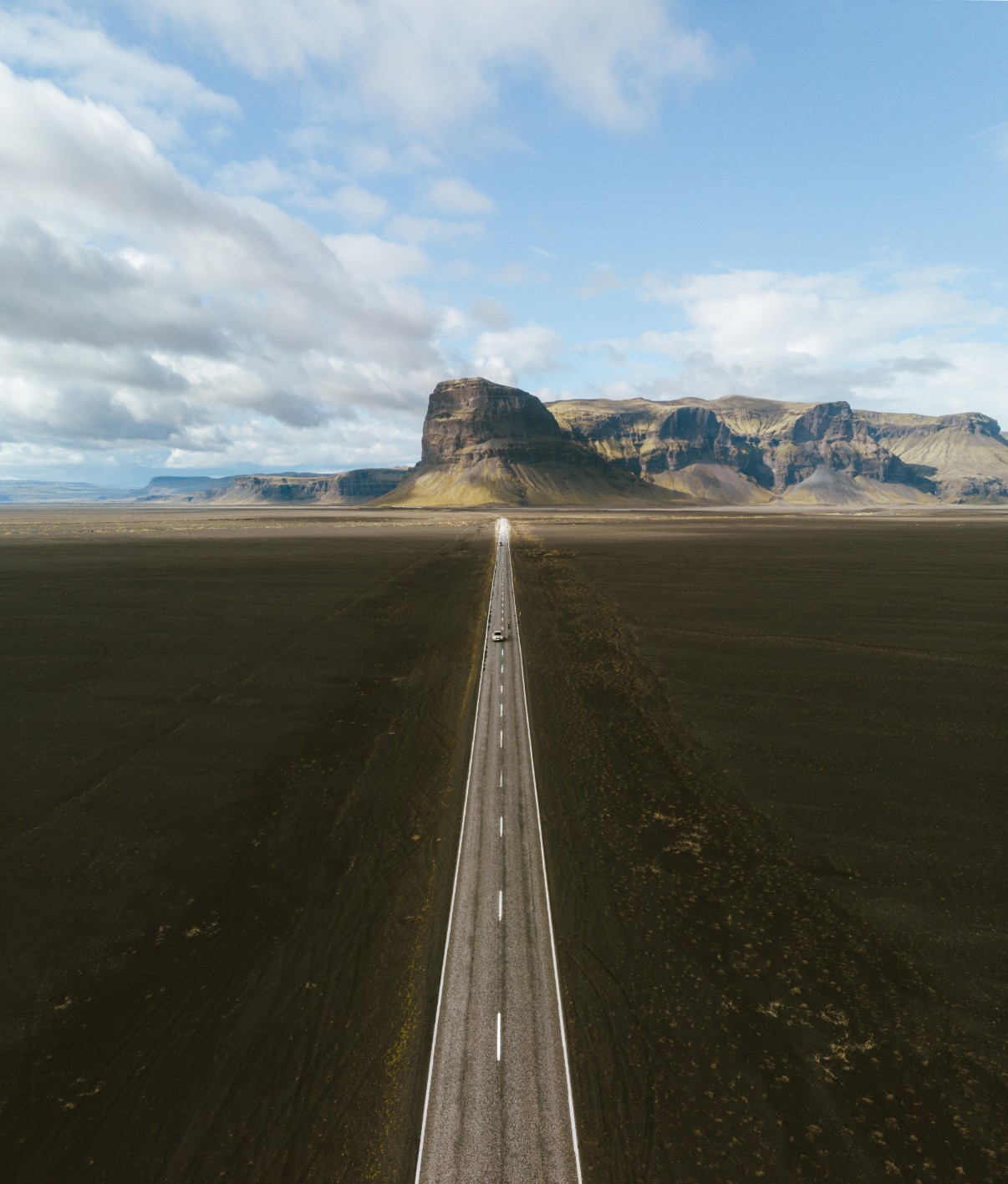 From Netherlands to Sydney

From time to time, the driver has to stop for finding an electric socket to supply his battery. It could take approximately thirty minutes for the battery to be recharged. To put it in a nut shell, it depends on the size of the battery. This battery i.e. the battery of the Blue Bandit can cross a distance of 200 kilometers by a battery single charge. If this distance is crossed by a petrol-powered car, it would consume 6,785 liters. Definitely, there will be a lot of emission of carbon dioxide on the atmosphere.
In sum, this long tour proves that electric-powered cars are ideal for substituting gasoline-powered cars. And they are environmentally friendly. In some cities in Britain, there are some charges imposed for using petrol-powered autos. I do not think that you will be hesitant to ride an electric vehicle, do you?

Fuel Price Reduction in the UAE
Scroll to top