Recent transport news in UAE has seen drivers in Abu Dhabi being reminded of the importance of safe driving. Police in Abu Dhabi have recently reported that 13% of all road accidents in the first quarter of 2018 were caused by poor driving standards. They have reminded all drivers that it is key to leave a safe distance between vehicles and not drive too close to other cars. 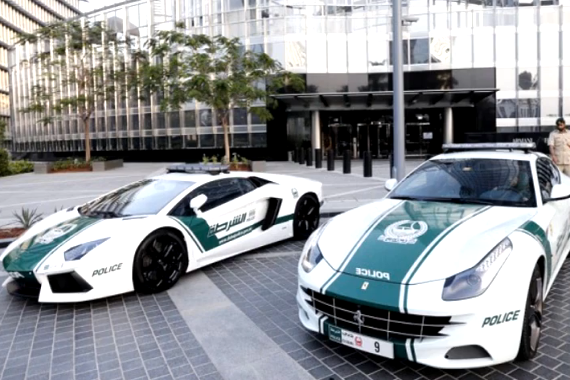 What is the penalty for not complying?

Abu Dhabi police have shown how serious they are about this latest road safety push by hitting drivers with harsh penalties if they are found to be driving too close to others. A 400AED fine will be charged to the driver along with 4 black points on their record. This type of firm action is sure to see drivers take note and for the roads of Abu Dhabi to become a safer place to drive.

Police also warn of harassment of other drivers too

It is not just ensuring drivers keep a safe distance from the cars around them that police are cracking down on though. They have also warned of the dangers of tailgating cars in front and flashing car lights at them, in an attempt to get them to move lanes. This is very dangerous as it can lead the car being harassed to make a dangerous manoeuvre that could cause an accident.

Abu Dhabi police have asked all road users to show more patience and consideration when driving but especially younger drivers. They reminded all who travel by car of the potentially fatal consequences of tailgating or not leaving enough of a gap between the cars around you. Many serious road accidents were caused by this in the city last year and it is a habit that the Abu Dhabi police are committed to breaking.

This latest initiative is part of a wider push by Abu Dhabi police to make its roads safer for users. Earlier in the year it had reported its top motoring violations of 2017. Along with tailgating were not using lanes properly, speeding and poor decision making. They hope these latest measures will help in some way to making car drivers in Abu Dhabi more responsible.