Say hello to the SandRacer 500GT, a car that is the result of over two years’ worth of testing and mechanical improvements. From Zarooq Motors, who are based in the UAE, the first production model will be available with a price tag of AED 1.7 million. 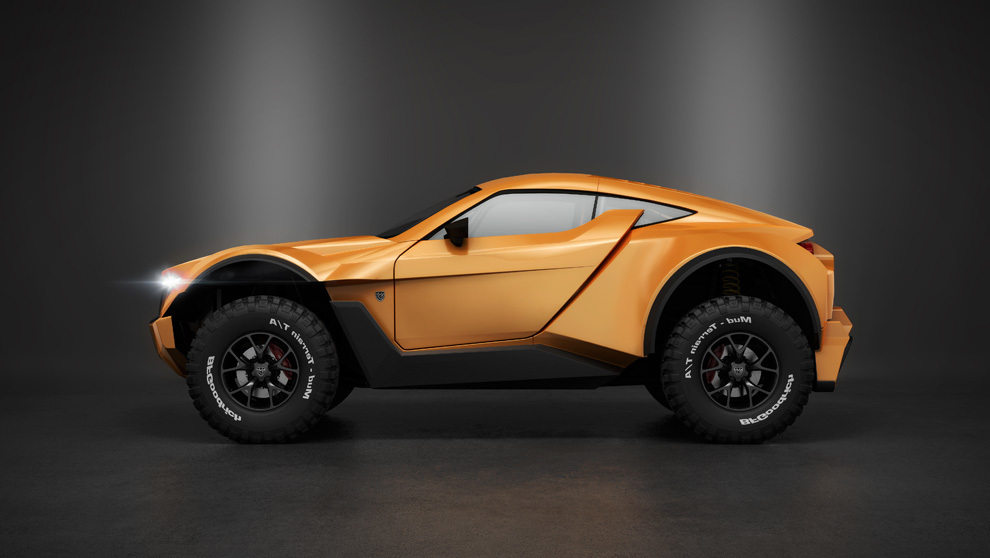 The car, which has two seats and rear wheel drive, has gone big on luxury with the interior thanks to the luxury hand-stitched leather. Although it doesn’t have the appearance you’d normally associate with a supercar, the exterior of the SandRacer has been crafted entirely from carbon-fibre. 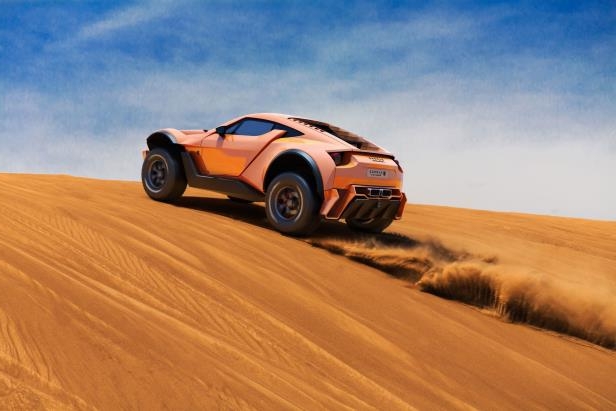 Those with decent memories will recall the initial design of the car was unveiled back in 2015 at the Abu Dhabi grand prix. The differences in appearance between the SandRacer and regular supercars show Zarooq Motors are clearly hoping to appeal to a broader range of car buyers. Zarooq believe there is a strong market for cars that have the power of a supercar, but are also practical. Zarooq executive Mohammed Al Qadi stated that most supercars aren’t designed with speed bumps in mind, before adding that the SandRacer 500GT has been designed to suit both ‘city commuting’ and ‘off-road’ terrain.

By appealing to fans of both supercars and luxury cars, Al Quadi believes the SandRacer is a highly versatile vehicle, suitable for both a ‘week-end track day’ and a ‘luxurious commute’ throughout the city. He even stated that the SandRacer is capable of tackling some of the ‘toughest dunes’ the Arabian Desert has to offer. 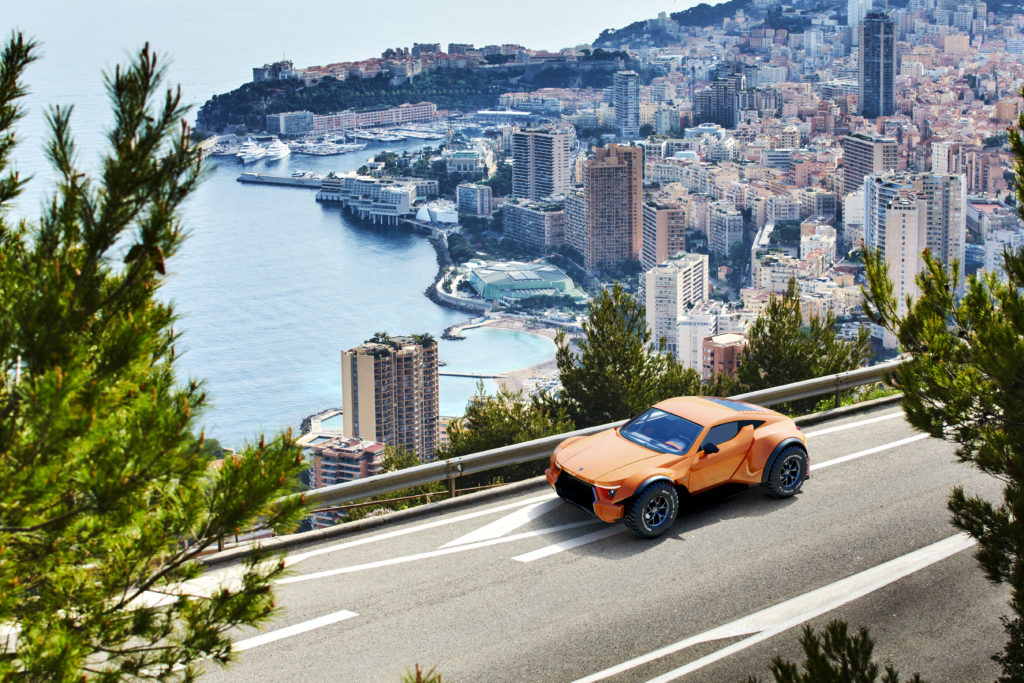 When it comes to the luxurious elements of the car, reports have stated that materials that have been used by both Rolls-Royce and Lamborghini were used in the design process for the SandRacer’s interior. New owners of the SandRacer can expect a digital dashboard and climate control as standard. Additionally, there’s CarPlay compatibility, and carbon fibre has been used in the seats and steering wheel. Performance wise, there’s a 6.2 litre V8 on board capable of 525hp and 660Nm, which has been designed to work seamlessly with the lightweight racing chassis.

If you’re interested in the SandRacer then you’re going to have to be quick, sales have already started. There are 35 first limited-edition cars in total, and those that have already been ordered are scheduled to be delivered by the end of the year.