It’s no secret that Tesla dominate the electric car market. Soon, however, the manufacturer may have to cope with serious competition from one of the world’s foremost luxury car companies. According to the website ‘Trusted Reviews’, it seems that BMW are planning on unveiling an electric car designed to compete directly with the Tesla Model 3. But what kind of vehicle is it and what makes it so special? Taking on Tesla in the electric car market isn’t easy, yet BMW seem confident that they can do it. If that’s the case, their new electric vehicle must be rather spectacular. 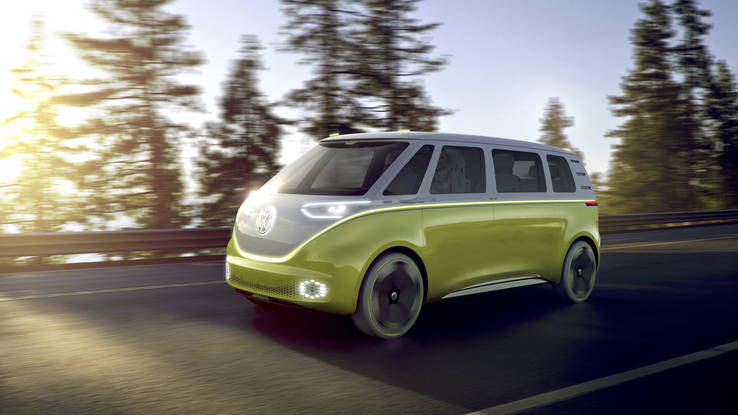 The new, as-yet-unnamed vehicle will be based on BMW’s 3-series. The 3-series is currently one of the manufacturer’s most profitable and accessible lines, so we can expect their new electric car to be a truly top-quality (yet affordable) vehicle. It will also be the company’s first completely electric sedan. While BMW has produced electric cars before, adding a sedan to their electric range is still a big deal.

BMW’s electric sedan will purportedly have a range of 400km or more. That’s a respectable range for any type of automotive and a truly staggering one for an electric car.

BMW are best known for making sturdy, durable vehicles. If their new electric car is as tough as other cars in their range, it would be ideal for long-range driving across rugged terrain. If you’re based in the UAE and are looking for a car that will transport you between cities comfortably and reliably, you should keep a watchful eye on BMW over the next few months.

The new car should be revealed officially in September at the Munich Auto Show. In order to compete with Tesla, BMW will probably release their new model soon after unveiling it. If you’re interested in investing in the new model, you may wish to start saving now. September will be here sooner than you think.

Here at Simply Car Buyers, we’re happy to help you raise funds for a new car by buying your old one. We’ll buy any car that you want to sell, so get in touch with us today if you want to exchange your current vehicle for the cash you need to buy BMW’s upcoming model.

UAE Own Supercar manufacturer unveils the SandRacer
Scroll to top