For decades, fortunes in the UAE have been built on oil, but everyone knows that it will eventually run out – hence all the current initiatives in the Gulf to broaden its economic base.

But the stark reality hit home when the French government announced that it would ban diesel and petrol cars from its roads by 2040, and Norway followed up with an even more aggressive timescale. 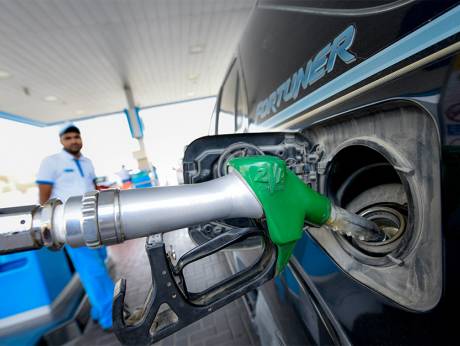 Norway will ban the sales of new fossil-fuelled cars in the next decade, stopping short of the outright ban of the French. The goal is to have all cars running on ‘green energy’ by 2025 – and, as a quarter of vehicles in Norway are already electric and nearly all the electricity is supplied by hydro-electric plants, this could well be achievable. It is ironic to note that Norway is also a major oil producer, exporting more than any other country apart from Saudi Arabia.

So, does this mean demand for oil will start to slip away?

The initial answer it no, at least not yet. 2040 is a long way away and although cars are the most visible example of oil consumption with around 65% of oil being converted to gasoline or diesel, car drivers are not the only users of oil.

Neither France nor Norway have said that the measure will apply to commercial vehicles, which largely use diesel, as does a lot of shipping. More than 12% of oil is converted to jet fuel and demand for air travel seems to be increasing rather than slowing down. 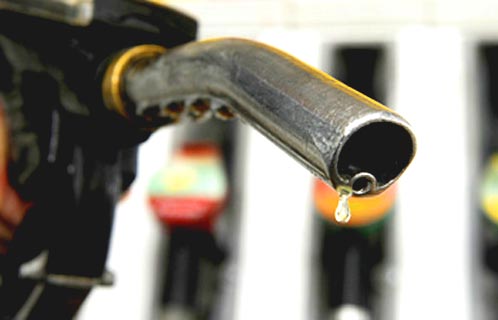 Also, the current US administration has signalled an end to environmentally-friendly policies by abandoning the Paris climate accord. As the US imports more than half its oil, that market won’t be going away anytime soon.

In the UAE there are already signs of moves toward electric and hybrid vehicles, with Tesla dealerships opening and recharging points being install throughout the region. The change is inevitable, and moves throughout the UAE are maturing to cope with the eventual end of the oil market.

If you think the time is right to trade in and switch to an electric or hybrid vehicle, talk to Simply Car Buyers to find out how easy it is to sell your existing model.