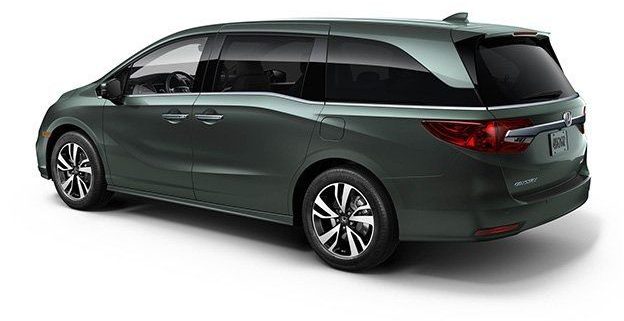 New cars are regularly unveiled in the UAE, but it’s usually supercars that are in the spotlight. When Honda launched one of their latest vehicles this week, however, they had different ideas. Unveiled at an event in Dubai, the all-new Honda Odyssey comes complete with plenty of neat innovations, and if you look closely enough, you may be able to spot a front-end that looks slightly like a sports car. 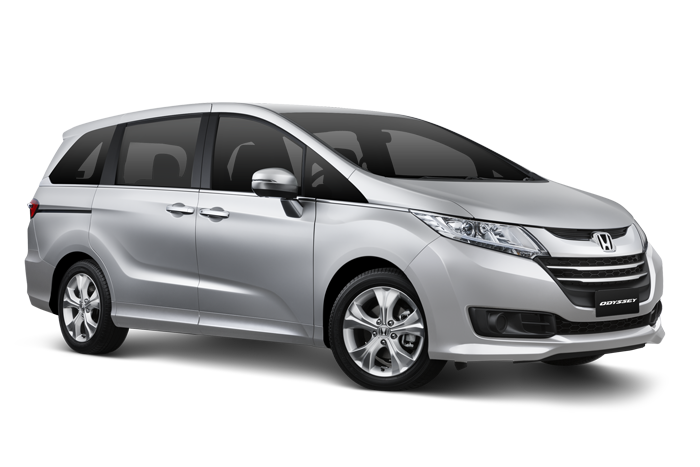 At the event, Honda were particularly keen to point out they had completely redesigned the exterior for the 2018 model. Owners of the Odyssey will have two new colour options to choose from should they want to, as well as three additional trim levels (touring, EX-L and LX). A quick look inside and you’ll notice that the interior has had a complete overhaul. With Honda focusing on function and practicality with the new Odyssey, they’ve included some second-row seats which slide forwards and backwards. They’ll even go sideways if you choose to remove the middle seat. Further back, the third row folds in two different ways.

If you’re one of the thousands of car buyers who love technology, then you won’t be disappointed with the Odyssey. There’s a brand-new 8-inch touchscreen complete with integrated Garmin navigation, as well as an entertainment system for the rear complete with plenty of child-friendly apps. 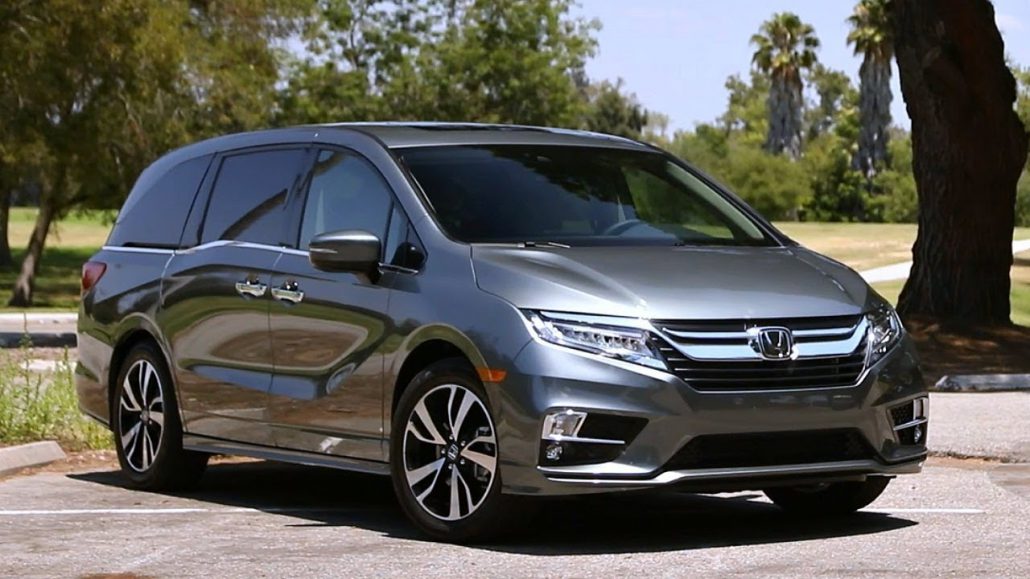 As far as the engine goes, a 10-speed automatic transmission comes as standard. That’s mated to a 3.5-litre VTEC V6 engine which has variable cylinder management. Also standard across every grade of the Odyssey are eight airbags. That even includes knee airbags. In addition to the airbags, owners can expect to find a tyre pressure monitor as well as ABS and ESP.

If you opt for the touring model, you’ll get the Honda sensing suite built in. The suite is Honda’s package of safety and driver-assist technologies which include features such as lane departure warning, blind spot monitoring, as well as pedestrian detection, forward collision warning and plenty more including adaptive cruise control.

There has been little word as of yet on the price, but rumour has it that the Odyssey is likely to set you back AED 130,000.