The move follows Tesla’s entry to the United Arab Emirates in February 2017. The company opened its first showroom in July 2017, a 17,000 square-foot store that will also act as a service garage for Tesla vehicles. 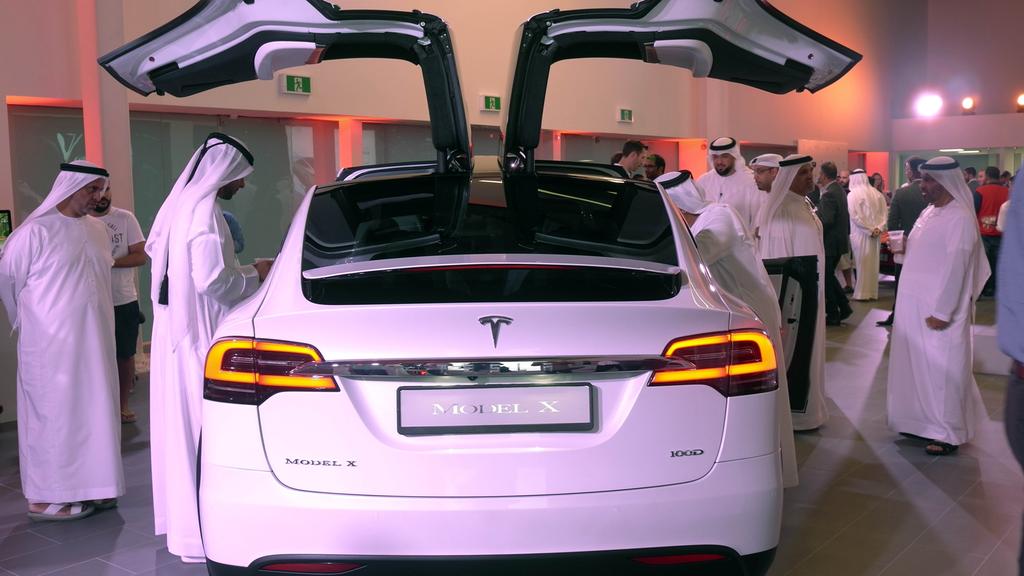 The purchase ties in with the United Arab Emirates’s national plan to switch 10% of all car fleets managed by government agencies to electric vehicles. With around 3,854 vehicles at present, Tesla vehicles now represent around 1.3% of the Dubai Taxi Corporation’s fleet, although these 50 cars form part of a deal involving 200 vehicles overall. A further 75 vehicles will be added in 2018, and the final 75 in 2019.

The luxury cars were launched from Terminal 3 of Dubai International Airport, in an event attended by numerous senior government officials and business leaders. To mark the launch, Shaikh Ahmad Bin Saeed Al Maktoum, the president of President of Dubai Civil Aviation, and Mattar Al Tayer, the Director General and Chairman of the Board of Executive Directors of the Road and Transport Authority, took a ride in one of the vehicles. 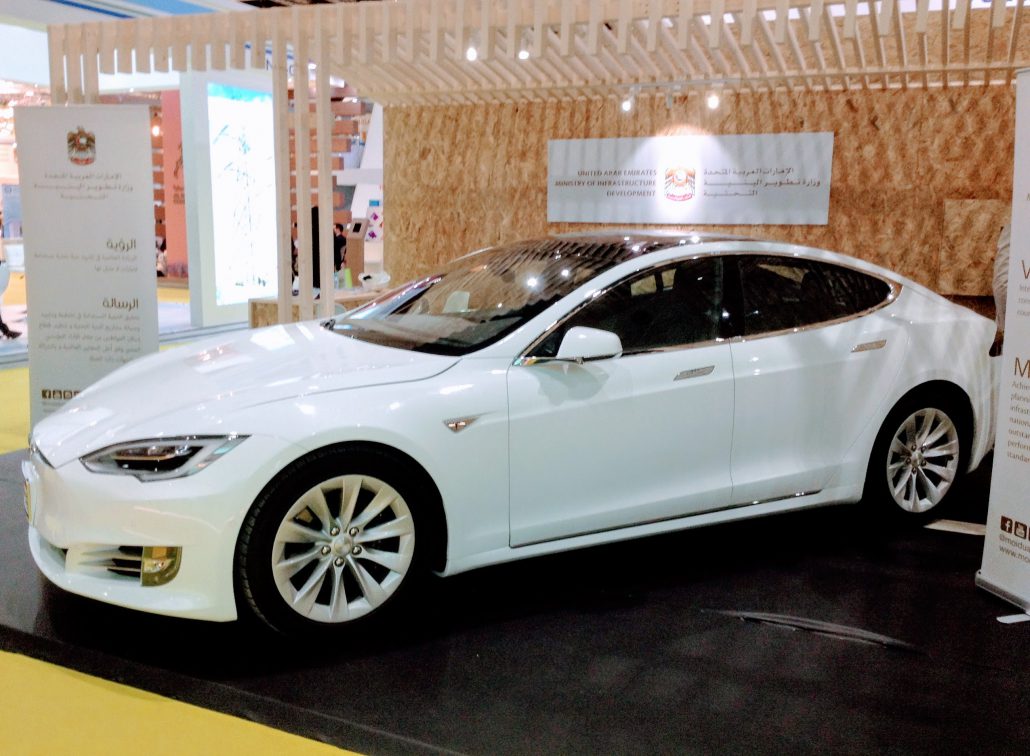 The vehicles in question will be the Tesla Model S and Model X. The Model S has achieved the highest possible safety rating for electric cars, and has the greatest range of any all-electric vehicle yet produced. The Model X is Tesla’s seven-seater sport-style SUV, featuring falcon-wing doors. These new cars can both accelerate from 0 to 60 mph in under 3 seconds.

As with all Tesla vehicles, the Model S and Model X are both fitted with the hardware required for full self-driving technology. This fits in with plans announced earlier this year to make 25% of all journeys in Dubai fully autonomous by 2030, including ambitious plans for self-piloted flying cars, and self-driving “robo cop” cars, equipped with with an onboard quadrotor drone which can be deployed to track suspects that the car cannot follow.

Dubai is also taking steps to build the infrastructure needed to support electric vehicles, including the construction of 13 new electric charging stations.