One of the most well-known cars manufacturers in the UAE is Volkswagen. This company was founded by German government to produce low-priced cars. The previous aim is the main purpose that the company started with. However, rapid growth and popularity among people makes the company keep achieving the former aim, in addition to others. The other goal of course producing state-of-the-art autos. It is not so far that the company became a pioneering one worldwide. Since then, presidents and the elites worldwide addicted cars which this company manufactures. 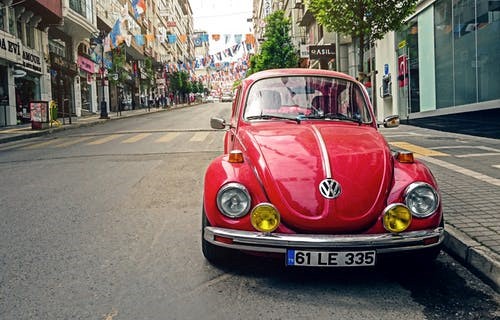 Throughout the previous decades of the company the overwhelming majority of its cars become luxurious and reliable. The determination of the company is to maintain a clean sheet of history. The platform that Volkswagen springs from is reliability. This ideal company puts into consideration lots of factors before manufacturing any auto. These factors could be the ability of these autos to have multi-functionality.

Shedding the light on price German cars are expensive if compared with others. However, they last for quiet long. In most places around the world where motorists have to go off-road, they prefer German autos. Not only this, but at different climates, they have the high level of adaptability. According to these valuable characteristics Volkswagen motors deserve any price the company asks for.

To put it in a nutshell, German cars in general are luxurious and reliable regardless of their high price. Buy using German autos motorists can make sure that they are driving high safety cars. German cars distinguish themselves by: reliability, luxury and safety.

Collision Avoidance System in the UAE
Scroll to top