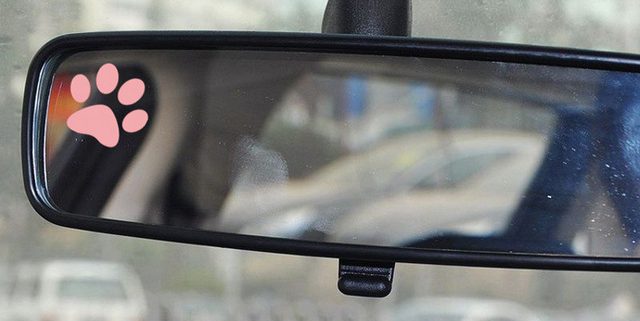 Automakers usually get inspired by things around them to name cars, or vehicles, it feels like:

” I own this whole idea, I have the right to name it the way I want! ” and yeah! they do have that right ..

So, have you ever heard about a car that snores, barks? Meows?

Lets see and understand the “Animalized ” of cars! 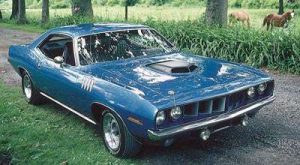 Barracuda followed “GM’s flowing styling” from the perspective of used techniques in the car. 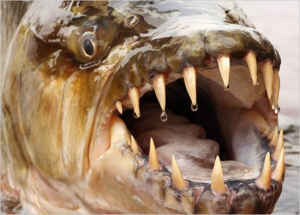 What is a Barracuda Animal?

It is a Sea Animal with a big mouth and an outlook th
at seems to look like this car’s look. 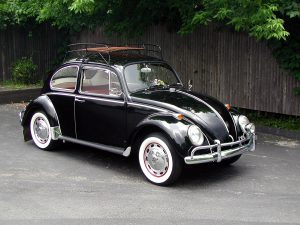 Volkwagen car, funky and easy to use one, everyone likes its size and style,

Volkswagen Beetle kept improving and evolving under the skin, and became a reassuring presence in the mod world of the 1960s, and it was a very remarkable 1960s Icon. 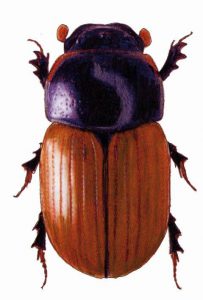 What is the Beetle?

a small insect , with an outlook that looks so like the VW car! mini head, high back ( hutch back) and w leaning down nick with big eyes. How can you hate an insect and fall in love with the car inspired by it? Come on! You will never resist a beetle car. 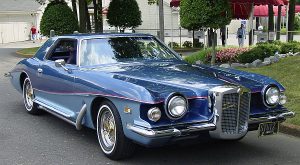 a Stutz Car, First Released to the markets in 1930. It was a solid, four-square classic style, wide range of body types, CCCA Classic status, and very rare.

Keep in mind that Elvis Presley had one ! he really loved it. 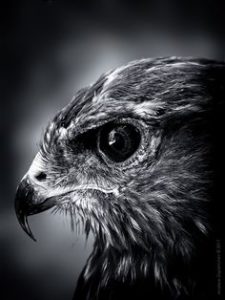 What really is the Black Hawk?

It is a scary flying black bird, looks like an eagle! 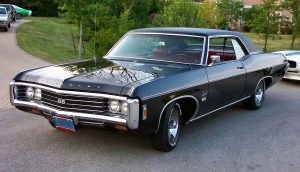 The Impala car model, came as a two-door hardtop and it was the only full-size Chevy model that  offered a convertible body style for the year of 1958. Impala continued to identify the top-of-the-line big Chevy until 1966. 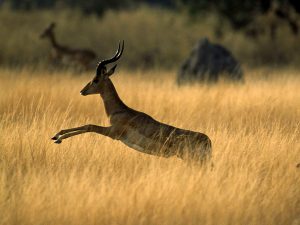 Who is the Impala that inspired Chevrolet’s makers?

It is a medium-sized antelope in eastern and southern Africa.

The 1965 AMC Marlin was a fastback hardtop featured unique car with semi-elliptical side window openings.

Is Marlin a Sea fish? 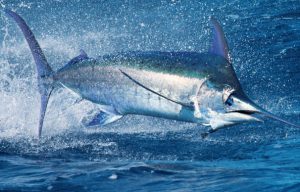