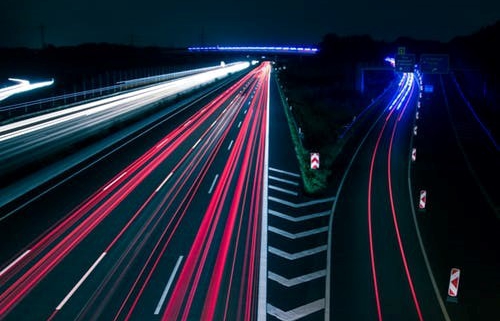 One of the most recent technologies in car’s world is automatic emergency braking system. This system works harmoniously with cameras, sensors and mechanical systems in the car. Most importantly, the main aim of this system of automatic emergency braking is to avoid accidents. Sometimes motorist get a little bit busy by their phones or other distractors. However, the cameras and sensors can realize that the driver is not attentive and s/he approaches another car or object. As a result, the car’s automatic collision system works to avoid accidents. 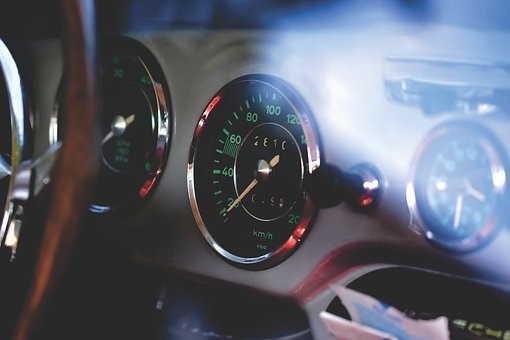 The main function of the cameras is to picture the objects which are at far distance. Then, the car’s collision system receives the signals are interpret them. When this happens the automatic emergency braking system brakes the car. This happens even without the awareness of the driver. Anyway, the automatic emergency collision system gradually absorbs the speed of the wheels. Before this happens the system calculates the distance between the car and the object or the other car. To clarify more, the precaution will take place before the danger approaches more and more. However, it is not true that the cameras alone do all the task of the automatic collision. There are lots of other devices are in line with the cameras.