Car-Switch, the Dubai-based company, has recently published its findings that the UAE used car market offers better prices than others, which is excellent news for buyers. The rate of depreciation new cars experience is higher than in other markets, meaning that new cars can lose up 30% of their value in their first year after purchase, followed by up to a further 20% each following year.

This is due to a combination of a number of factors relating to Dubai’s general population, which is usually somewhat transient with a higher than normal level of disposable income. In short, this means people buy more new cars more regularly than they do in other parts of the world.

But why should you take the depreciation hit? There are great used bargains to be had! 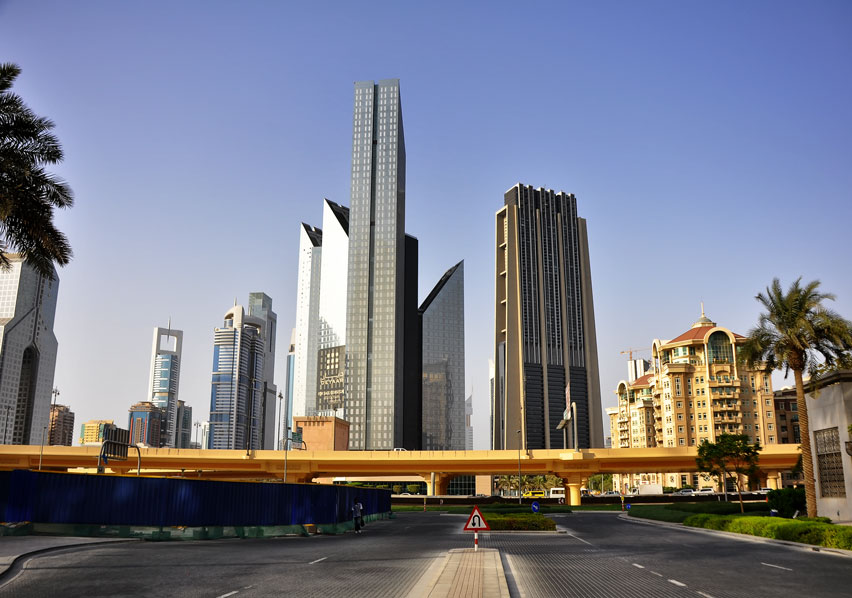 What this means for Dubai used car buyers is that more luxurious and prestigious cars are now firmly within the realms of possibility, because it’s almost always luxury vehicles which depreciate the fastest. That means your budget will buy you much more on the used market than the brand new one. It’s also the case that new cars no longer hold as many advantages as they used to, because many dealers now offer finance and warranty extensions on used cars, making them a much safer purchase than they once were.

Naturally, you won’t be able to specify the car’s options to your own personal taste, but the odds are most cars will already have most of the desirable features specified from new anyway.

Though you can save a lot of money buying on the used market, you still need to keep your wits about you. Ensure you are completely satisfied with the car’s condition and its history before you part with any money. Patience, however, will reward you with the affordable car of your dreams.